Lawmakers say boating bill being held up because of inside squabble 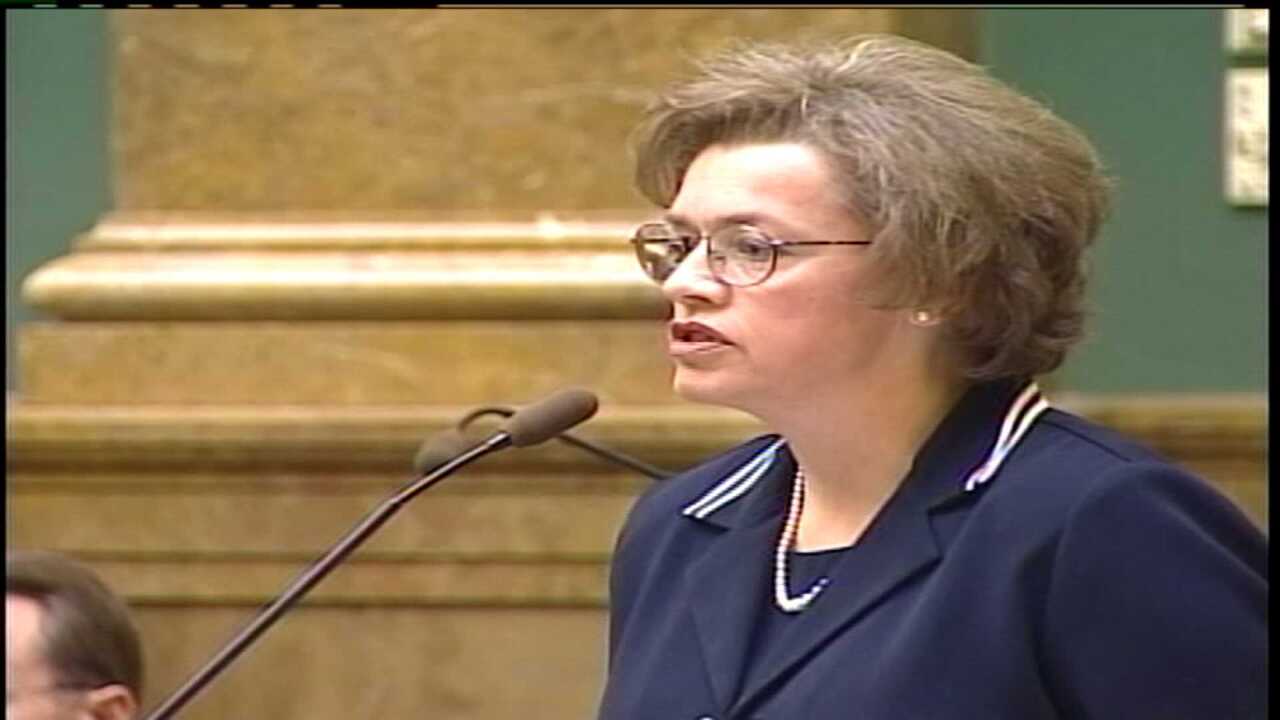 A representative from Roy says Sen. Margaret Dayton is holding all his bills hostage in the Senate Rules Committee, including a boating measure that would make the laws on Utah's waterways similar to what is on the road.

Last August, Esther Fujimoto was killed after she was struck by a boat's propeller in Pineview Reservoir. The men accused of leaving her bleeding in the water face only misdemeanor charges because of the way the law is written.

Rep. Richard Greenwood, R-Roy, is sponsoring the bill that would make it a felony to leave the scene of a boating accident. It passed the House unanimously, but has been stuck in Senate committee for weeks.

"I certainly intend to vote for it," said Sen. Dayton, the Republican from Orem.

Greenwood says Sen. Dayton, who chairs the Rules Committee, will not let the bill move forward because she did not agree with the amendments he put forth on one of her bills.

Sen. Stuart Reid, R-Ogden, who is on the Senate Rules Committee, confirms this in an email to the Fujimoto family. He writes:

When asked about the bill, Dayton says neither Reid or Greenwood asked to lift the bill.

"The reason why I haven't approached her is we've had other people approach her and she just won't give an answer," said Greenwood.

Brook Gaynes, a friend of the Fujimoto family, says she is disgusted with the bill being held over another piece of legislation and says if it doesn't go through it will be "politics at its worst."

When FOX 13 asked Dayton why she didn't lift the bill, she says the legislation still has life. Dayton says, "I'm sure we'll have the chance to vote on it; you need to understand that there will be bills voted on, there will be House bills voted on that have not had a Senate committee hearing."

Even though there is a week left in the legislative session, both lawmakers say the bill is not dead. Rep. Greenwood plans to put the measure on a priority list so House leaders will persuade the Senate to look at the bill and possibly bring it directly to the Senate floor.