Man rescued from avalanche at Snowbird 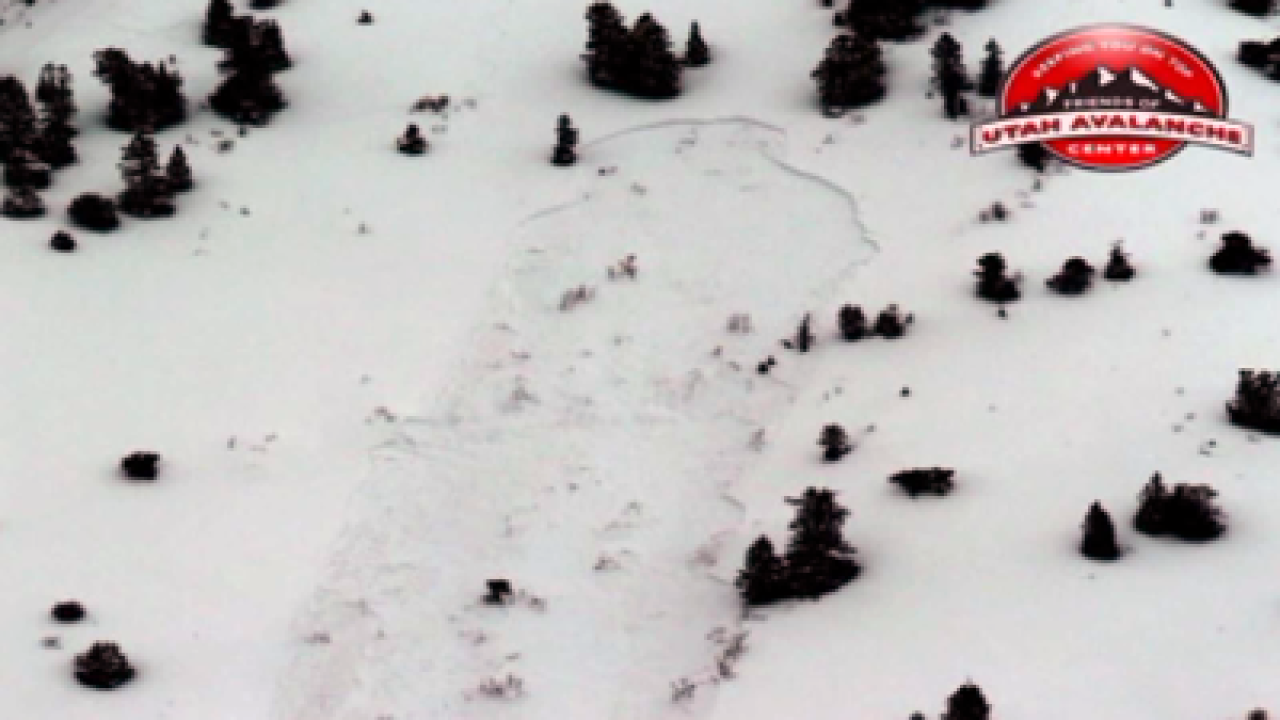 A man escaped from an avalanche at Snowbird Sunday afternoon.

A 24-year-old snowboarder triggered the avalanche on the west-facing Blackjack area off the Peruvian Ridge, which separates the Snowbird and Alta resorts, at around 1:45 p.m. The area was within the resort boundaries and was not off-limits.

"A 24-year-old snowboarder was coming down this run, which had had avalanche control done earlier, which had been skied on for three to four hours. With the increasing temperatures, an avalanche broke loose there," said Lt. Justin Hoyal, Unified Police Dept.

There were other people in the area, but the man was the only person caught.

A ski patroller witnessed the slide and crews were able to pull the man from the avalanche and help him off the mountain.

"One of our ski patrollers actually saw the slide happen and they were on the scene within three to four minutes," said Emily Moench, spokesperson for Snowbird.

He was transported by ground to Intermountain Medical Center with minor injuries.

"He was partially buried but was ultimately rescued and transported to a local hospital with minor injuries," said Hoyal.

A series of avalanches forced the closure of Little Cottonwood Canyon for several hours on Sunday afternoon while crews performed avalanche controls.

"With the warmer weather several avalanches have been triggered and have come down near the road," said Hoyal.