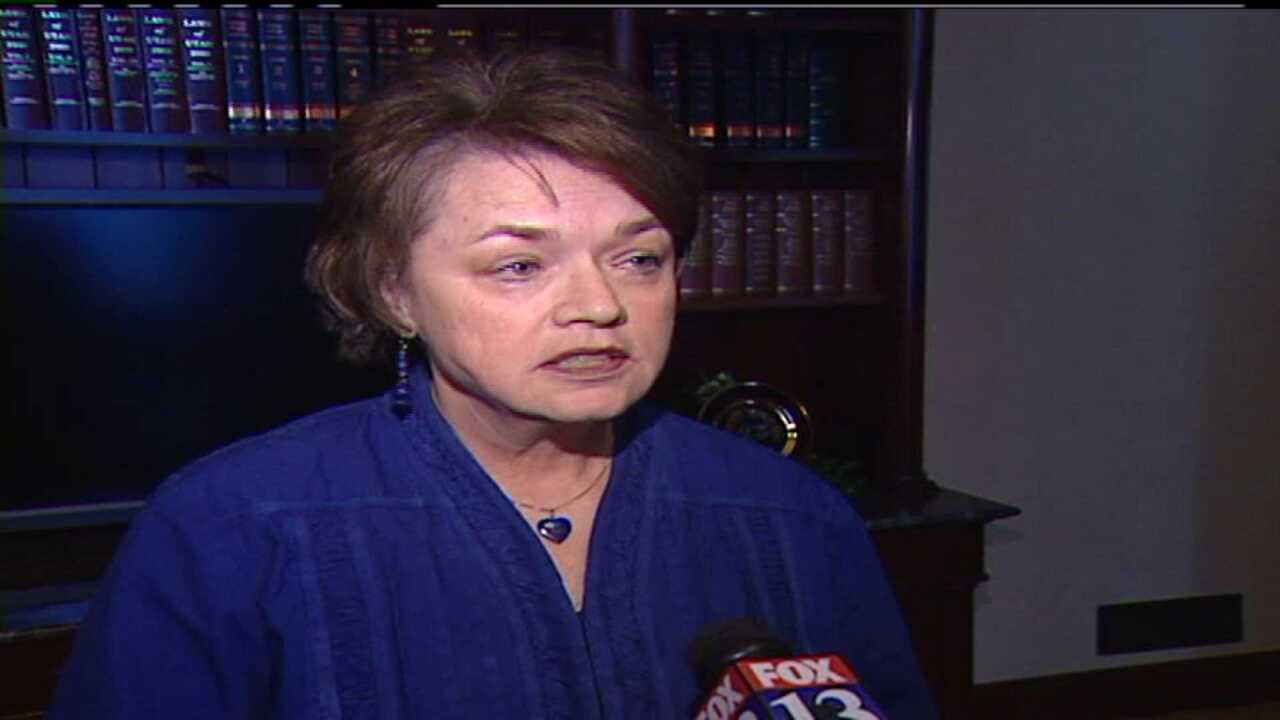 A Utah senator accused of blocking a boating bill by holding it up in committee has now decided to back it by becoming a co-sponsor.

Last week, Sen. Margarent Dayton was accused of not moving Rep. Richard Greenwood’s boating bill (House Bill 92) out of committee because he made changes to one of Dayton's bills. [Read previous story here]

“What I'm feeling right now is very confident that the house bill I was sponsoring with these boating revisions is going to be passing out of the Senate in the next couple of days. I feel really confident about that,” said Greenwood.

Greenwood, R-Roy, wants to make it a felony for anyone who leaves the scene of a boating accident. His bill was conceived after the death of Esther Fujimoto. A boat's propeller killed her in Pineview Reservoir last August. The men accused of leaving the scene face only misdemeanor charges.

The House unanimously passed Greenwood's legislation, but it got stuck in the Senate Rules Committee and Greenwood believes Sen. Dayton, R-Utah County, held it hostage over a disagreement. Last week, Dayton told FOX 13 the bill could still be revived in other ways and no one asked her to pull it out of committee to be heard on the Senate floor.

Greenwood could not say why Dayton jumped on as a co-sponsor. In FOX 13’s interview last Thursday, Dayton did say she would vote for the law.

Rep. Greenwood thinks the Senate will hear the boating bill either Wednesday or Thursday, the last day of the legislative session.