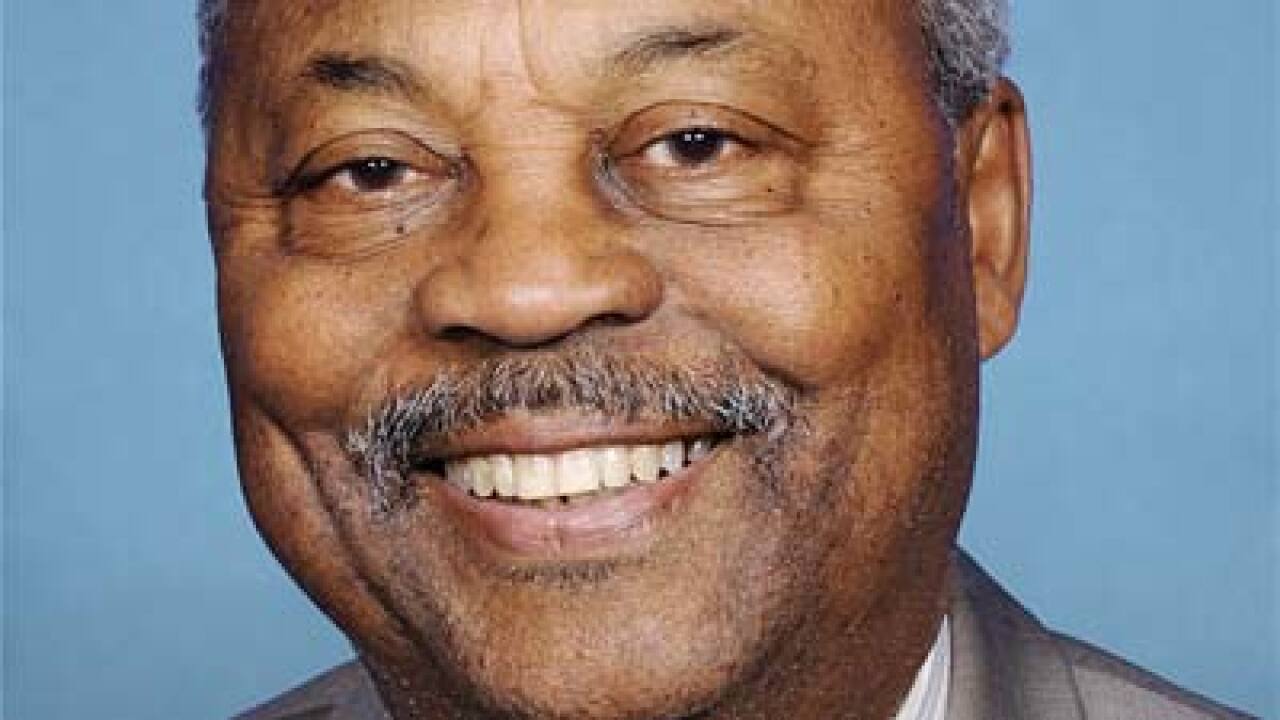 (CNN) — Rep. Donald M. Payne, a Democrat from New Jersey, has died, a congressional source close to Payne said Tuesday. He was 77.

Payne was serving his twelfth term in the U.S. Congress, making him one of the longest-serving members of New Jersey’s congressional delegation. In an announcement to constituents in February, Payne said he was battling colon cancer.

Payne was born in Newark, New Jersey in 1934, according to a biography on his Congressional website. He was the first African-American to be elected to the U.S. House of Representatives from New Jersey, and served as the chairman of the Congressional Black Caucus Foundation, a non-profit educational group.

In the House, Payne served on the Education and Workforce and Foreign Affairs committees. Among his achievements was founding the Malaria Caucus with former first lady Laura Bush, and helping secure funding to battle other diseases afflicting countries in Africa.

He was also recognized for his support of legislation promoting peace in Northern Ireland, and for passing a resolution declaring genocide in Darfur, Sudan.

He graduated from Seton Hall University, and held honorary degrees from a number of colleges and universities. Payne’s biography notes he is a widower and a father of three.