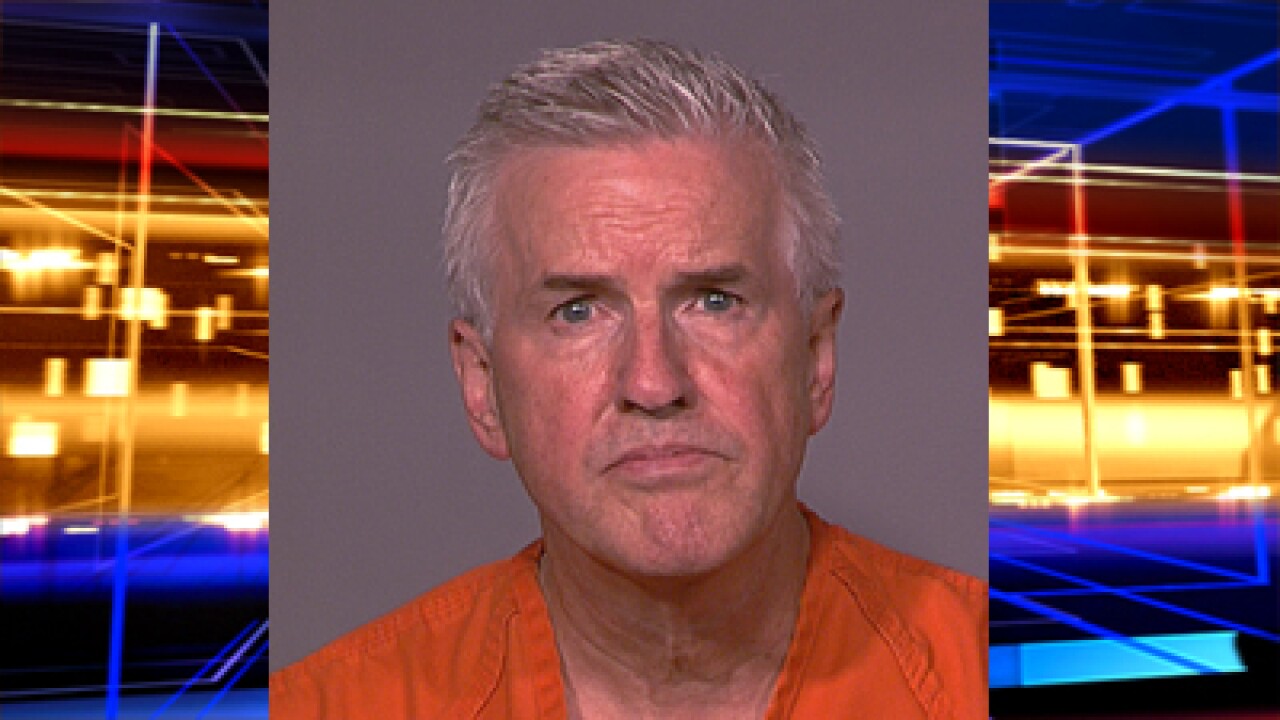 Steve Powell calls the police search on his Washington home last summer a "fishing expedition" and now, just a few weeks before trial, his attorneys want a judge to throw out all the evidence seized that day.

Last summer, West Valley Police traveled to Powell’s Puyallup home and seized sexually graphic computer images that are the basis of his charges of 14 counts of voyeurism and one child pornography charge. [Read back-story here]

The latest move appears to be a last ditch legal attempt by Powell’s attorneys to avoid trial and a probable conviction. He's been jailed since his arrest last September and the trial begins in two weeks.

Utah Attorney Greg Skordas says unless there is some bombshell lurking out there, the evidence gathered from the home search will stand.

He has remained in the Pierce County Jail since the charges were filed.