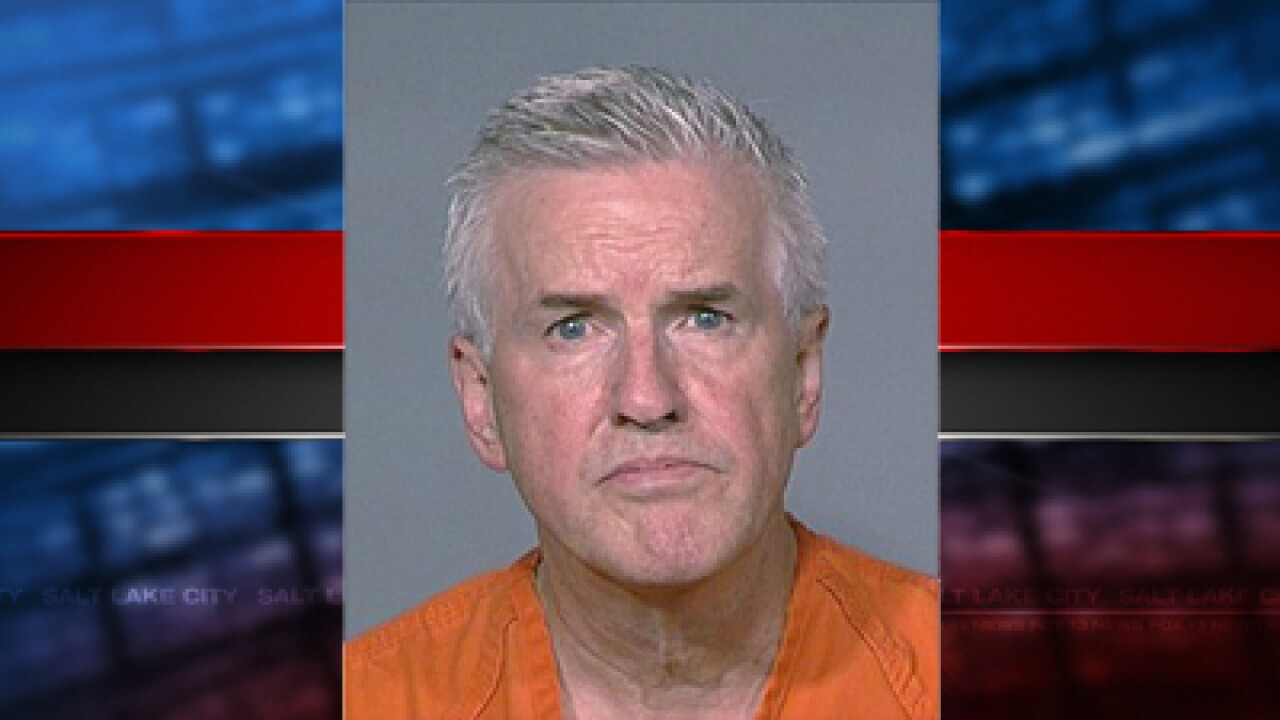 PIERCE COUNTY, Wash. (KCPQ) — Steven Powell’s attorneys have filed for a motion to suppress evidence that was gathered in a search of his home and vehicles in August 2011.

Pierce County deputies found pornographic images and other documents in the search and Powell was charged with 14 counts of voyeurism and one count of child pornography. He has remained in the Pierce County Jail since the charges were filed.

Pierce County Prosecutor Grant Blinn said at the time that Powell had been “videotaping women and girls without their knowledge or consent for at least the last 10 years.”

Cox Powell is Steven Powell’s daughter-in-law who has been missing since December 2009. Steven’s son, Josh, killed himself and his two sons in a fiery home explosion Feb. 5, 2012 after he had been denied custody of Charlie, 7, and Braden, 5.

Steven Powell’s attorneys filing stated there was no probable cause to issue a warrant to search the home; Josh and the two young boys also lived with Steven at the time of the search.

The items that detectives took were sent to Utah and the West Valley City police for examination. Susan and Josh Powell were living in Utah at the time of her disappearance.

The court documents also state that Steven Powell had been cooperative with authorities in Utah and Washington numerous times, including providing them with copies of Susan’s journals as well as agreeing to law enforcement interviews.