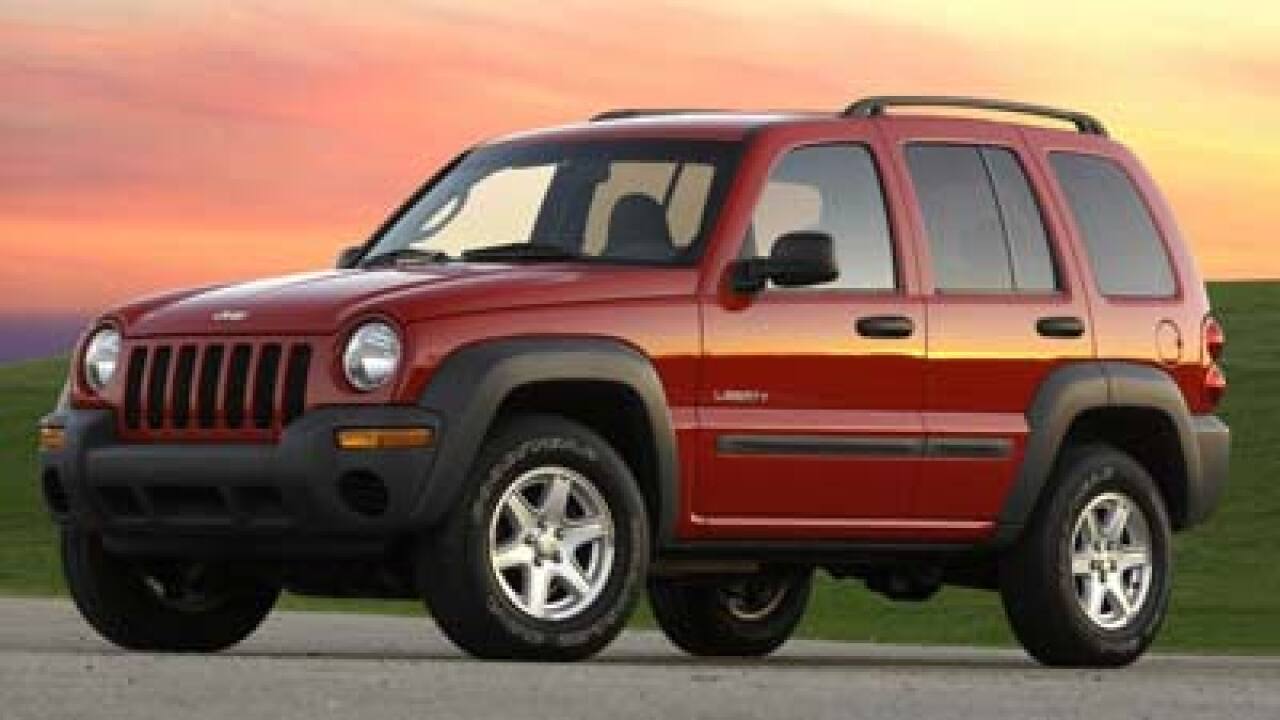 NEW YORK (CNNMoney) — Chrysler Group is recalling 210,000 Jeep Libertys in northern states because road salts could cause part of the SUV’s rear suspension to corrode and break.

The National Highway Traffic Safety Administration had opened an investigation into the problem in April after receiving 9 reports of lower control arm fractures in Libertys. The agency’s statement did not mention any injuries associated with the problem.

Chrysler itself became aware of 83 complaints, according to a report posted to NHTSA’s Safercar.gov Web site.

The automaker will begin notifying the owners of affected vehicles in April. Only Liberty’s in so-called “salt belt” states are involved. Owners will be instructed to take the vehicle to a Chrysler dealer so the lower control arms can be replaced.

Owners who have already had the control arms replaced will be reimbursed for the expense.