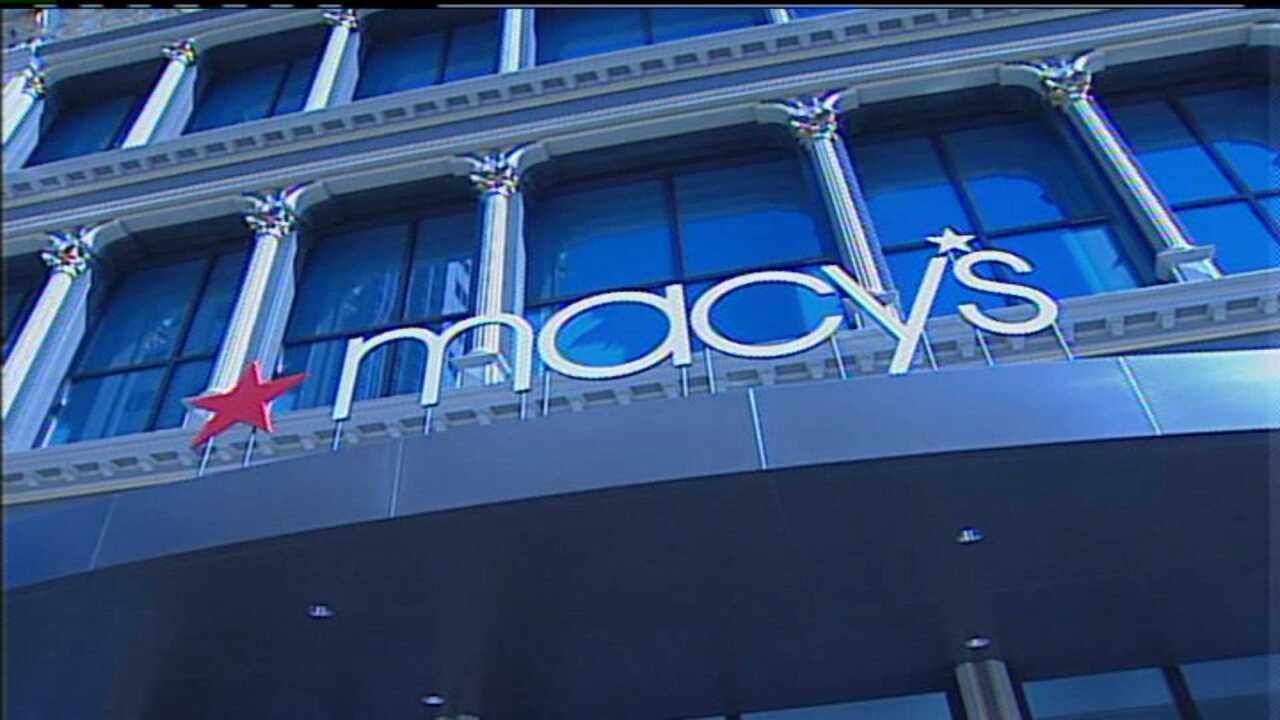 FOX 13 was given a preview of the new Macy’s retail space at the City Creek Center.

It is the first Macy's built from the ground up. It will honor the ZCMI memory, refurbishing the old facade.

The store will hold its grand opening March 22, but they will allow shoppers in early on the 17th by offering a five dollar ticket. Ticket sale proceeds will go to several local charities.

The grand opening will have giveaways, live music and fun for the kids, along with a local celebrity who will help style customers.