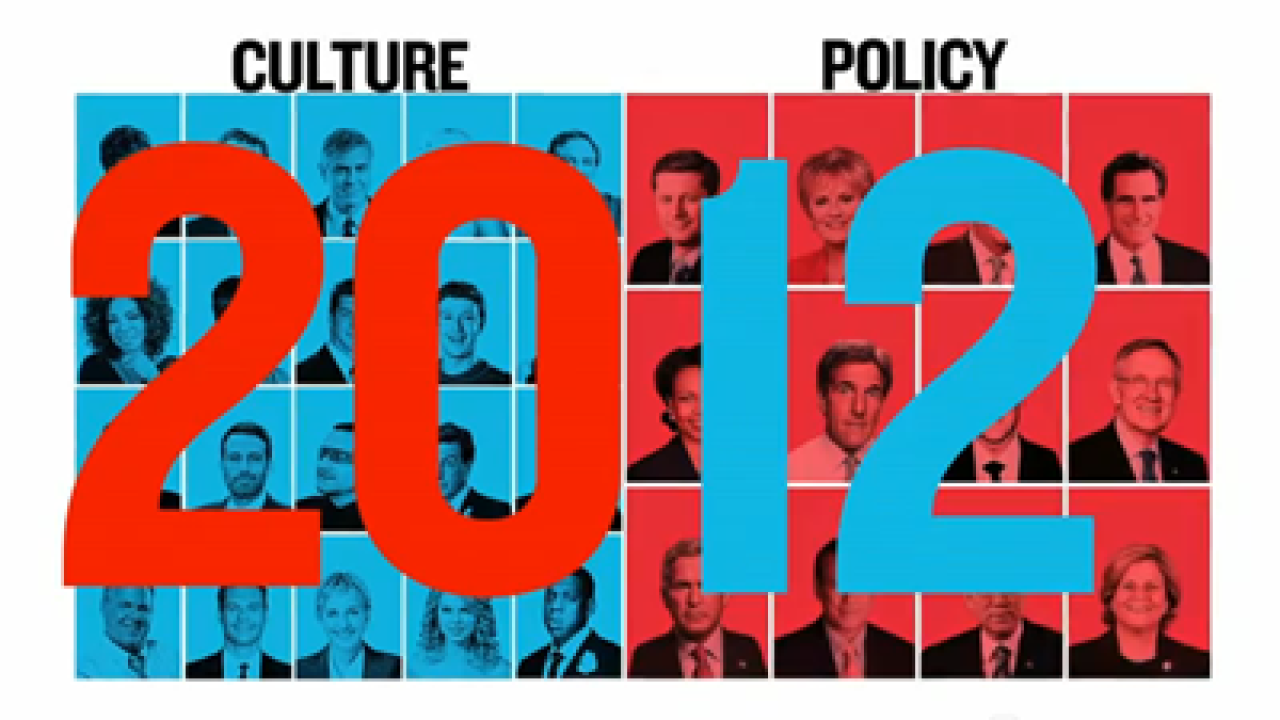 (CNN) -- A half-hour documentary about a Ugandan warlord is one of the hottest videos on the Web today, reposted several million times on various social networking sites.

The San Diego-based nonprofit Invisible Children produced the film. Their goal was to make Joseph Kony, the leader of the Lord's Resistance Army, a household name. The LRA is notorious for abducting, raping and maiming its victims. They're particularly infamous for hacking off the ears and lips of their victims and recruiting child soldiers. The LRA's goal is to overthrow the Ugandan government. Kony is on the loose.

By Wednesday, a video of the documentary has been shared on Facebook more than 500,000 times and viewed on YouTube at least 4 million times. There are countless tweets about it. Even Oprah appears to be a follower. The talk show queen had Invisible Children representatives on her show awhile back. The group tweeted her about the documentary, and she appears to have responded: "Thanks tweeps for sending me info about ending #LRAviolence. I am aware. Have supported with $'s and voice and will not stop. #KONY2012."

But several observers are urging caution, saying that Invisible Children has manipulated facts in the past and advised viewers to watch the documentary with that in mind.

The film follows the alleged former Ugandan child soldier and calls for action against Kony.

In October, President Barack Obama announced that he would send 100 U.S. troops to Africa to help hunt down Kony. International aid convoys and nongovernment organizations operating in the region have been threatened by the Lord's Resistance Army, according to numerous reports. Human Rights Watch, in a letter released in May, urged the U.S. government to step up its effort to protect people from the group.

Invisible Children's tech savvy team sent a link to the documentary to groups that have huge fan bases, she said. Group followers shared the link on Facebook, Tmblr and Twitter. The Harry Potter Alliance and the hacker collective Anonymous helped spread the word, she said.

Invisible Children sent Twitter messages about the documentary to 20 celebrities, including Bono, Angelina Jolie, Jay Z, Ryan Seacrest and Rihanna. Many of the tweets about the film appear to be from fans who follow those celebrities.

Jouglet told CNN that any money generated from the film will go to Invisible Children, which builds schools in Uganda. Money will also go to support a high-frequency radio station that Invisible Children operates, which broadcasts anti-LRA messages to fighters urging them to defect. CNN is unable to immediately verify this information or any of Invisible Children's activities in the Congo.

Over the past decade, Invisible Children has been one of the most influential advocacy groups, putting pressure on the George W. Bush and Obama administrations, imploring the U.S. government to take a side in the fight between the LRA and the Ugandan government, according to a November 11, 2011, Foreign Affairs story linked out in a Washington Post story Wednesday.

The Foreign Affairs story says Invisible Children and other advocacy groups "have manipulated facts for strategic purposes, exaggerating the scale of LRA abductions and murders and emphasizing the LRA's use of innocent children as soldiers."

"They rarely refer to the Ugandan atrocities or those of Sudan's People's Liberation Army, such as attacks against civilians or looting of civilian homes and businesses, or the complicated regional politics fueling the conflict."

Jouglet responded to the criticism saying that the group "had" to "simplify" events in the documentary to make it easier for their targeted audience -- young people and the wider population -- to pay attention and understand.