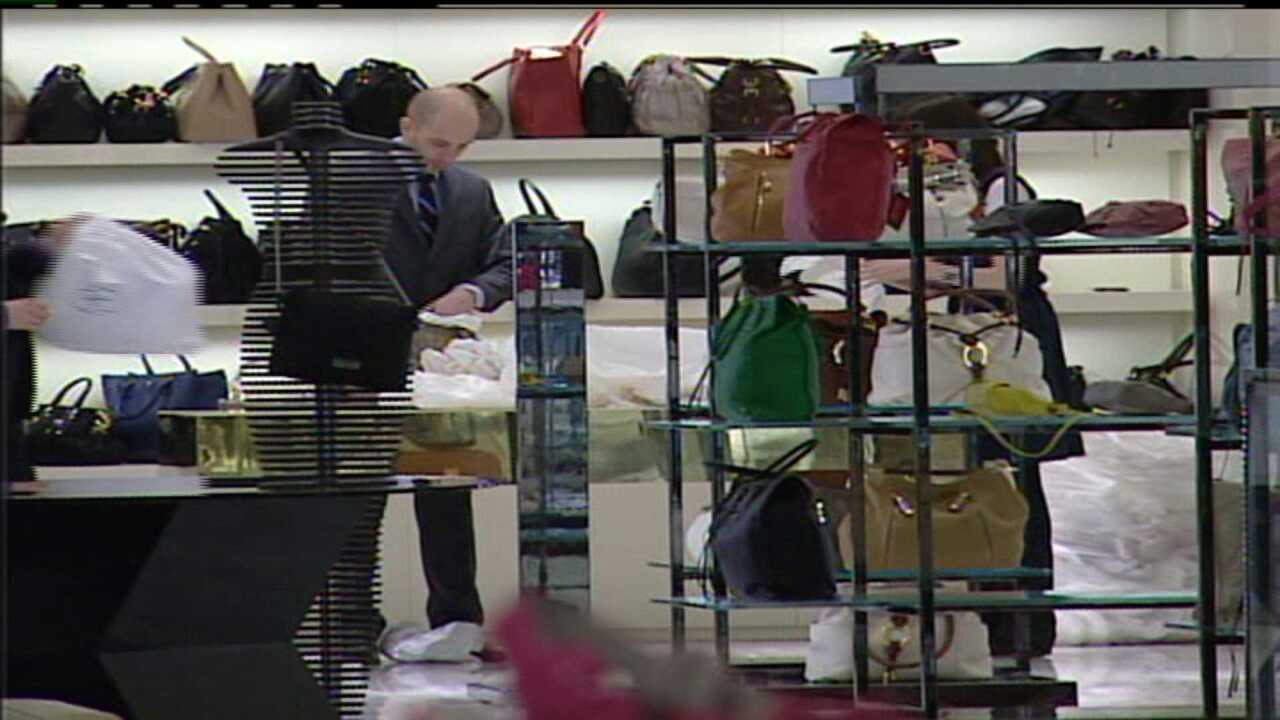 SALT LAKE CITY -- The New City Creek Center will open two weeks and Nordstrom will continue its tradition of having a major presence in downtown Salt Lake.

On Thursday, members of the media were given a preview of the new retail space.

The City Creek Nordstrom will be one of eight stores company-wide to have a Gucci boutique.

They have hired about 240 people, many have transferred in from University and Fashion Place malls.

As part of the grand opening, they will be previewing the lingerie department Friday.

Also, prior to opening, Nordstrom will host a gala on March 20 to benefit the Cystic Fibrosis Foundation and the Utah Symphony and Opera.

More information can be found at the following link: http://www.nordstrom.com/citycreekcenter