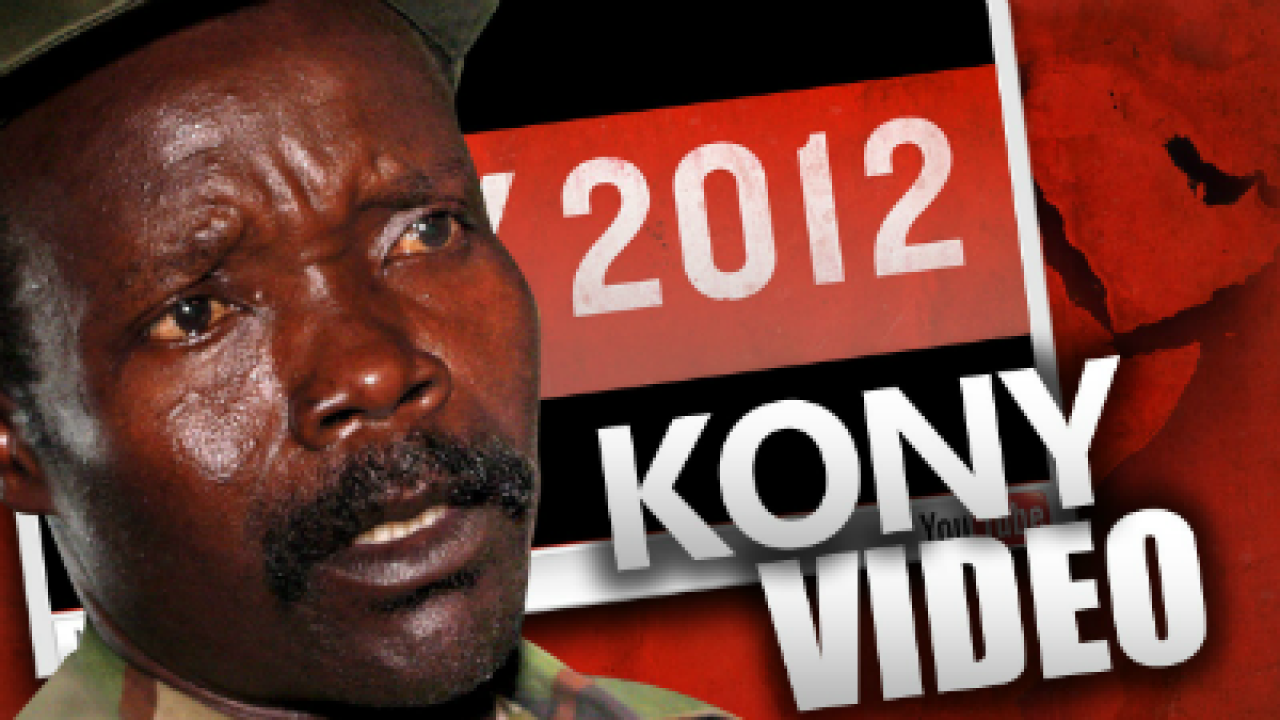 (CNN) — By Friday morning, more than 70 million people had viewed “KONY 2012” or clips of it. Uganda was trending on Twitter and the blogosphere teemed with attacks and defenses of Invisible Children, the San Diego-based non-profit group that produced the half-hour documentary about the notorious Ugandan warlord.

Invisible Children aimed to make Joseph Kony a household name and drum up global support to end the murders, rapes, abuses and abductions committed by the Lord’s Resistance Army.

But with the popularity of the video and kudos to the filmmakers for raising awareness of an African tragedy came a flurry of questions about Invisible Children’s intentions, its transparency and whether the social media frenzy was too little, too late.

“It is the right message but it’s 15 years too late, ” said Col. Felix Kulayige, a Ugandan military spokesman. “If people cared 15 years ago, then thousands of lives would have been saved and thousands of children would have stayed at home and not been kidnapped.”

Kony has unleashed his fury in eastern Africa for two decades and is wanted for crimes against humanity by the International criminal Court. Last October, the United States sent 100 combat-equipped troops on a mission to kill or capture Kony.

Invisible Children says it wants Kony’s name to become so familiar that it will pressure the United States to stay on the case. On April 20, the group plans to paper cities with Kony posters.

The LRA terrorized Uganda for years in a failed attempt to overthrow the government but since 2006, when it was pushed out of northern Uganda, it has largely operated the Democratic Republic of Congo and Central African Republic.

The United Nations refugee agency said 3,000 people were recently displaced after fresh LRA attacks in Congo’s Orientale province. The agency reported 20 new attacks since the start of the year, with one person killed and 17 abducted.

The cultish rebel group stands accused of using vicious tactics to recruit and force thousands of children into taking up arms. There have been reports of child soldiers brainwashed into killing their own parents.

The film follows an alleged former Ugandan child soldier and calls for action against Kony.

But several observers are urging caution, saying that Invisible Children has manipulated facts in the past and advised viewers to watch the documentary with that in mind.

Others warned that calling for military campaigns against Kony would only bring more harm to the LRA’s victims.

A student blog called “Visible Children” linked to a photograph of Invisible Children’s founders — Bobby Bailey, Laren Poole, and Jason Russell — posing with hardcore weaponry with members of the Sudan People’s Liberation Army (SPLA), who have battled the LRA.

“The group is in favor of direct military intervention, and their money supports the Ugandan government’s army and various other military forces,” the Visible Children blog post said. “Both the Ugandan army and Sudan People’s Liberation Army are riddled with accusations of rape and looting, but Invisible Children defends them.”

Bloggers debated the merit of arming one group to fight another and questioned why only about 30% of Invisible Children’s budget was used to help children in Uganda.

“We’re an unorthodox organization,” Russell told CNN. “We work outside of the traditional box of what you think about charity and nonprofit.”

He said a third of fund-raising dollars were spent on the film, another third on film-related advocacy and the rest on a mission to end the war and rehabilitate war-affected children.

“So that’s our model,” he said. “That’s who we are. We’re not World Vision. We are not these other organizations that do amazing work on the ground. If you want to fund a cow or you want to help someone in a village in that component, you can do that. That’s a third of what we do.”

Invisible Children sent Twitter messages about the documentary to 20 celebrities, including Bono, Angelina Jolie, Jay Z, Ryan Seacrest and Rihanna. Many of the tweets about the film appear to be from fans who follow those celebrities.

Invisible Children spokeswoman Noelle Jouglet told CNN that any money generated from the film will go to Invisible Children, which builds schools in Uganda. Money will also go to support a high-frequency radio station that Invisible Children operates, which broadcasts anti-LRA messages to fighters urging them to defect. CNN is unable to immediately verify this information or any of Invisible Children’s activities in the Congo.

“The celebrity strategy is simply, you have a voice,” Russell said. “Some people have a larger voice than others. We’re not obsessed with celebrities. We’re not celebrities ourselves. We’re human beings. That is what this is about.”

Over the past decade, Invisible Children has been one of the most influential advocacy groups, putting pressure on the George W. Bush and Obama administrations, imploring the U.S. government to take a side in the fight between the LRA and the Ugandan government, according to a November 11 article in Foreign Affairs, a publication by the nonpartisan Council on Foreign Relations.

It said Invisible Children and other advocacy groups “have manipulated facts for strategic purposes, exaggerating the scale of LRA abductions and murders and emphasizing the LRA’s use of innocent children as soldiers.”

“They rarely refer to the Ugandan atrocities or those of Sudan’s People’s Liberation Army, such as attacks against civilians or looting of civilian homes and businesses, or the complicated regional politics fueling the conflict.”

Invisible Children addressed the criticisms on its website, saying it simplified a complex crisis.

“KONY 2012 portrays, in no uncertain terms, the image of a madman who manipulates children spiritually for his own tactical gains,” it said.

“In our quest to garner wide public support of nuanced policy, Invisible Children has sought to explain the conflict in an easily understandable format, focusing on the core attributes of LRA leadership that infringe upon the most basic of human rights. In a 30-minute film, however, many nuances of the 26-year conflict are admittedly lost or overlooked. The film is a first entry point to this conflict for many.”

Criticism aside, “KONY 2012” is turning out to be the fastest growing social media video campaign, according to Visible Measures, a company that tracks measures online movements.

“It took Boyle six days to reach 70 million views. Kony is tracking a day faster. Even the Old Spice Guy can’t keep up. His legendary Responses campaign generated 35 million views in its first week, but it didn’t top 70 million views until Christmas 2010, five months after it launched,” Visible Measures said.

He’s hoping for a billion views.

By Moni Basu, CNN.
CNN’s David McKenzie in Nairobi, Kenya, and Ashley Fantz in Atlanta contributed to this report.