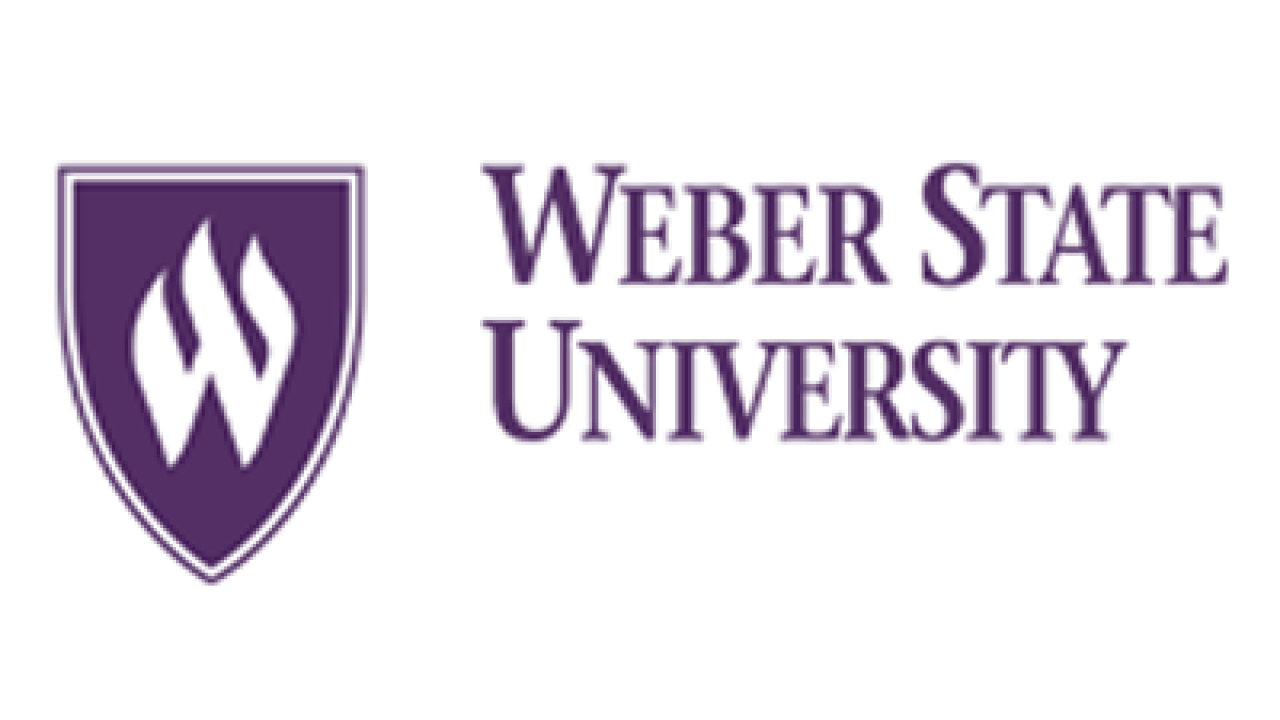 The president of Weber State University will step down from her office, according to information released Friday from the university.

Dr. F. Ann Millner announced Friday that she has asked the university’s Board of Regents to begin a search for a new president.

She will continue her role as president of the university, a position in which she has served since 2002, until her successor is named.

Millner said that when she took the position in August 2002, she planned to serve for eight to 10 years.

“It’s been an incredible experience, but it’s time for someone else to lead this institution forward,” she said in a statement released by Weber State University on Friday.

The university has seen an increase in enrollment of 40 percent in Millner’s tenure and has undergone infrastructure and educational improvements.