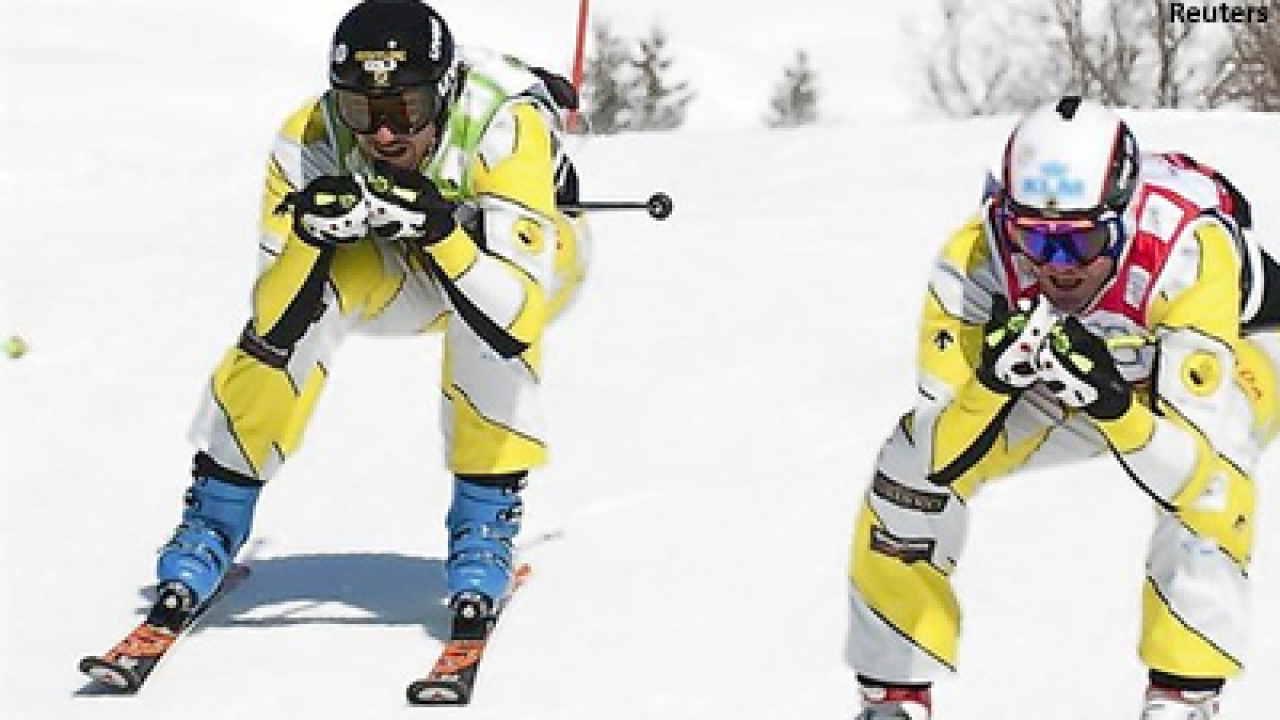 The 29-year-old Toronto resident died as a result of “severe neurotrauma,” despite being hospitalized shortly after the crash, according to a statement from the International Ski Federation.

Zoricic fell just before the finish in the competition’s eighth round, slamming into the course’s safety netting, the statement said. Video footage showed him going wide to the right in the final jump.

“Nik was a very talented young ski racer and a great athlete who was much loved by his teammates and fellow competitors,” Alpine Canada president Max Gartner said. “He will be greatly missed by all of us and the ski community as a whole.”

Zoricic, who was born in Sarajevo, began as an alpine racer but later switched to ski cross, a type of timed racing that includes skiing over a variety of terrain which is thought to test both a skier’s freestyle and alpine skills. He was sixth in the overall standings in 2011, according to the federation.

U.S. racer Ted Ligety tweeted Saturday that “skiing is a great sport that gives but it also takes.”

Zoricic’s grandmother, Sofia Drudar, told CNN’s Canadian affiliate CBC, “It is such a tragedy. The hardest part … I’m old already and still here and he is so young (and) gone.”

The incident prompted race organizers to cancel the entire event, including the World Cup Final scheduled for Sunday.

Zoricic’s death on Saturday comes in the wake of the death of another 29-year-old Canadian skier, who died following a brutal crash during a training run in Park City, Utah.

Sarah Burke, an X Games freestyler and Olympic hopeful, died after a fall on January 10.

Dave Campbell, coach of Zoricic’s home ski club in Collingwood, Ontario, said the community was in shock. “All over the world he (was) a very competitive young man, a very talented athlete. He was kind of a role model here at the club for all the young racers.”

Zoricic went to the ski cross team in 2008. His first World Cup podium finish was in January 2011.