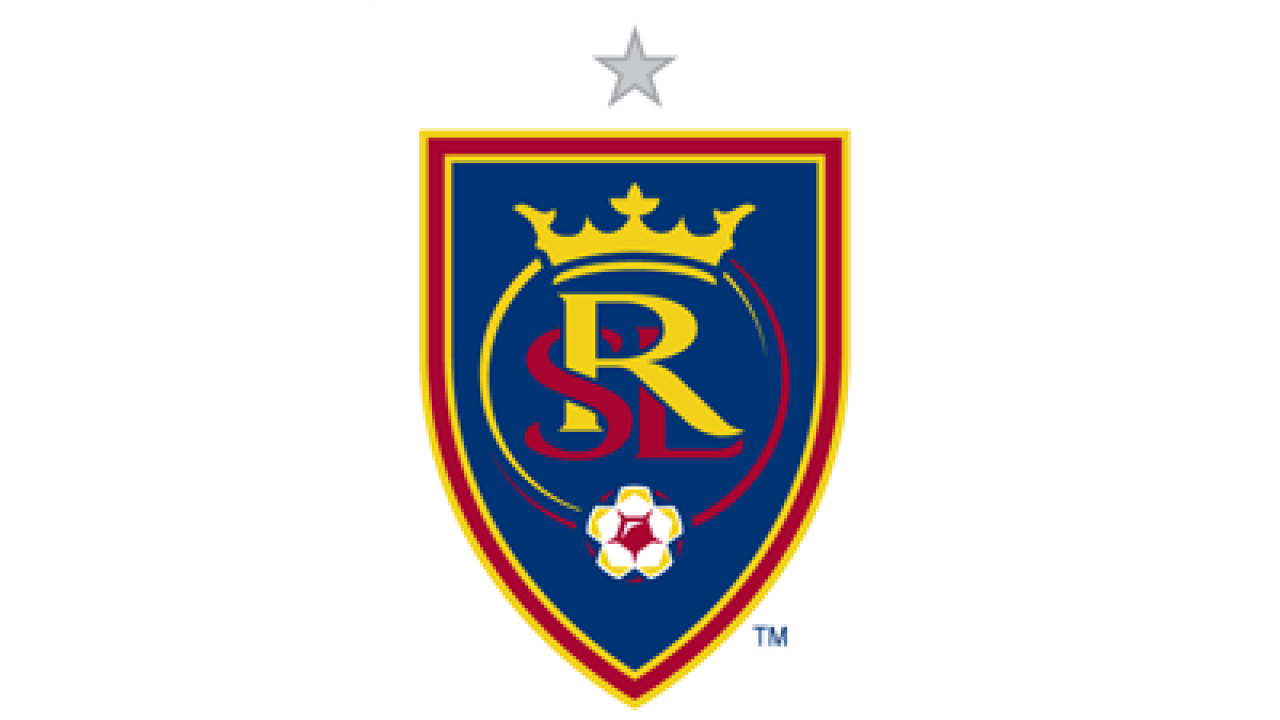 The Galaxy won last time and went on to win the MLS Cup, but Real Salt Lake defeated the national champions Saturday in a late-match run in front of 27,000 fans to hand LA their first home loss since 2010.

The match was scoreless for the first 70 minutes before a David Beckham assist to a header from Edson Buddle got past the RSL goal to put the Galaxy up 1-0.

The score was evened two minutes later when a cross from Sebastian Velasquez was mistakenly put into the Galaxy’s goal by LA defender Sean Franklin.

Javier Morales scored with a shot into the top of LA’s goal to put RSL up 2-1 in the 80th minute.  The goal was Morales’ first since March 26 last year against the Galaxy in Sandy, when he scored two. Morales sat out most of the 2011 season with a broken ankle after he was injured May 7 last year by a brutal tackle against Chivas USA.

The final point of the night came five minutes later with a headed pass from Alvaro Saborio to Favian Espindola put Real Salt Lake on top with a final score of 3-1.