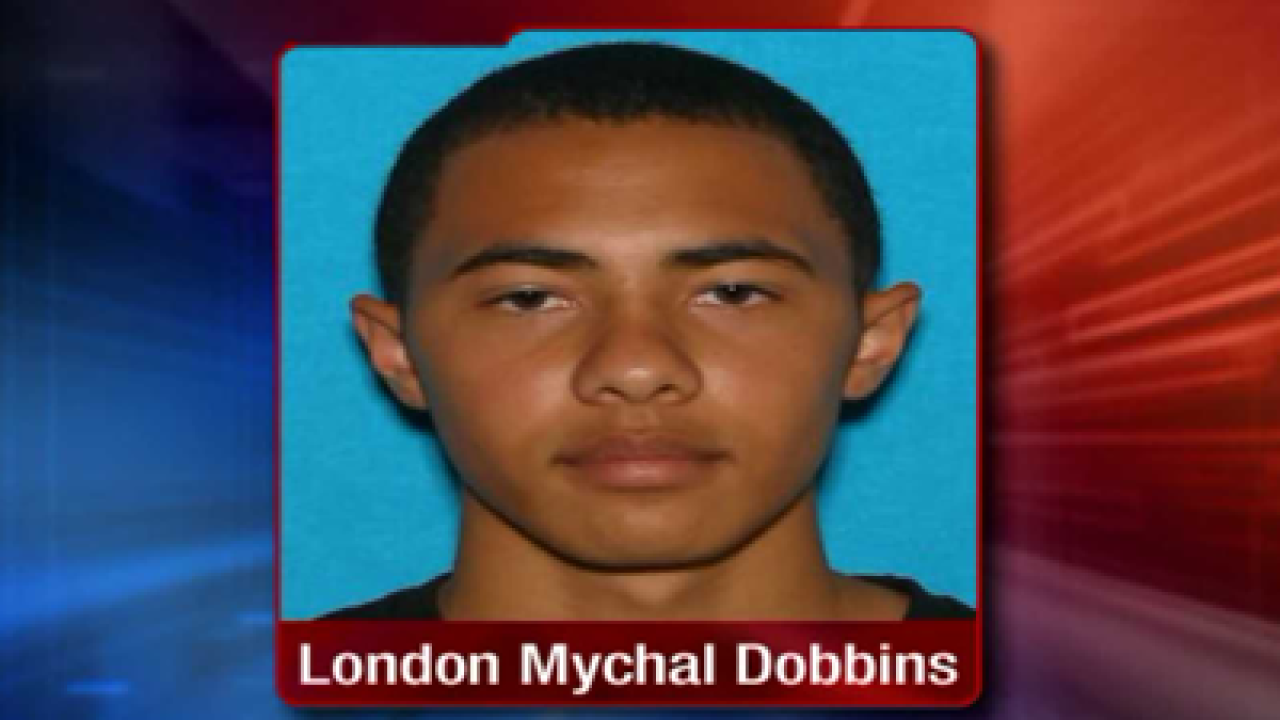 A teenager who police say was under the influence of alcohol was arrested early Sunday morning for firing a gun in a Cottonwood Heights neighborhood.

Police believe 19-year-old London Mychal Dobbins fired off shots on Pamela Drive and was seen taking off in a car with one other person. They drove to a dead end and and took off running on foot.

A K9 unit assisted in the search for the two suspects–London and Tyson Walters–and police finally tracked them down at 2671 Canterbury Drive at around 5 a.m.

Police say they found an SKS rifle in the backseat along with spent shells and a Glock case.

London admitted to firing the rifle into a neighbor’s front yard.

Dobbins was booked into jail for discharging a firearm within city limits, a third-degree felony, and two misdemeanor charges, including consumption of alcohol by a minor. Walters was cited and released.