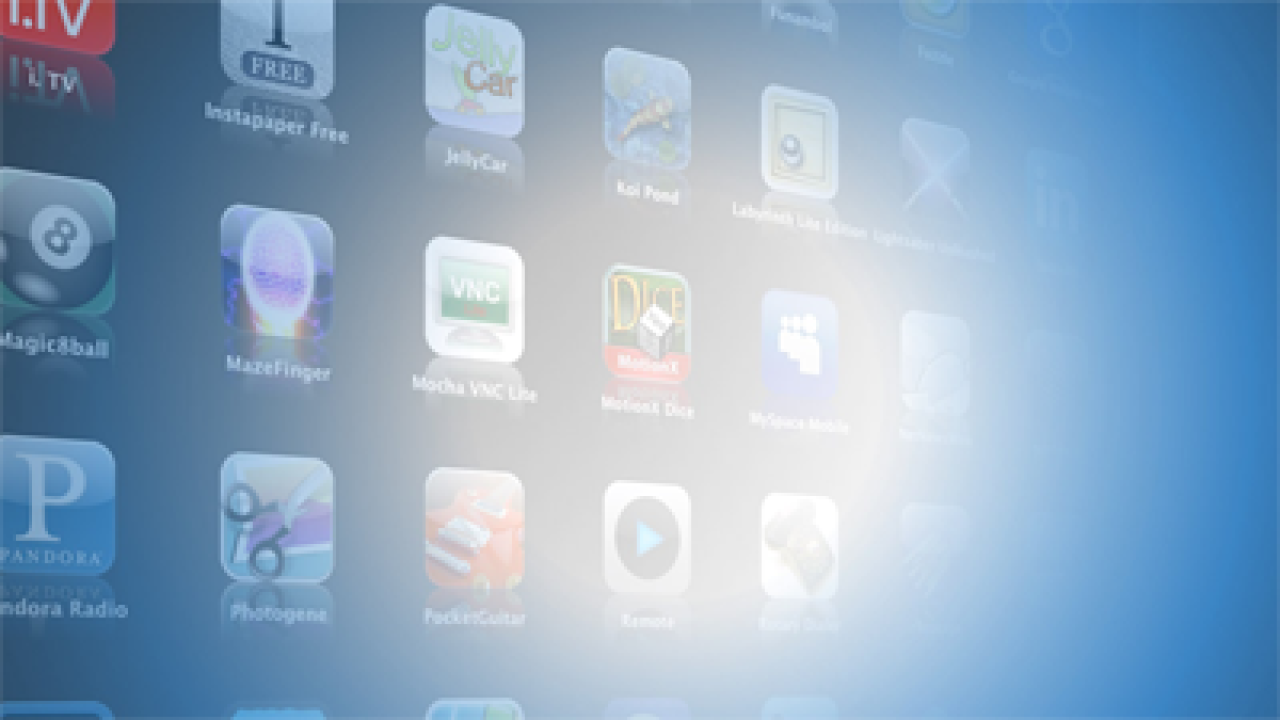 AUSTIN, Texas (CNN) — Instagram, the iPhone photo-sharing app that turns almost anyone into an artful photographer, is growing at an astonishing rate.

The app now has 27 million registered users — up from 15 million in December, its co-founders announced Sunday. And a long-awaited version of Instagram for the Android platform is coming soon.

“We’ve been able to put together one of the most incredible Android apps you will ever see,” said CEO Kevin Systrom told audience members during a session at the South By Southwest Interactive conference, waving an Android phone with a prototype on it. “It’s extremely fast.”

Systrom said he’s been using the Android phone since shattering his iPhone while climbing out of an Austin pedicab.

Systrom said the Android app is in private beta but will be released to the public “really soon.” Instagram also is looking at WIndows Phone 7 as another possible future platform, he said.

“It’s a very exciting time for us. We’re growing faster more quickly than anyone right now,” he said.

Launched by Systrom and partner Mike Krieger less than two years ago, Instagram already has more users than location-based network Foursquare, despite only being available on Apple’s iOS.

Systrom and Krieger attributed their dramatic growth rate to the popularity of the iPhone 4S and Apple naming Instagram as its 2011 App of the Year. The pair also were featured in a Best Buy ad that aired during the Super Bowl last month.

The Wall Street Journal reported last week that Instagram is raising a new round of funding that would value the company at up to $500 million. Systrom declined to comment on that Sunday.