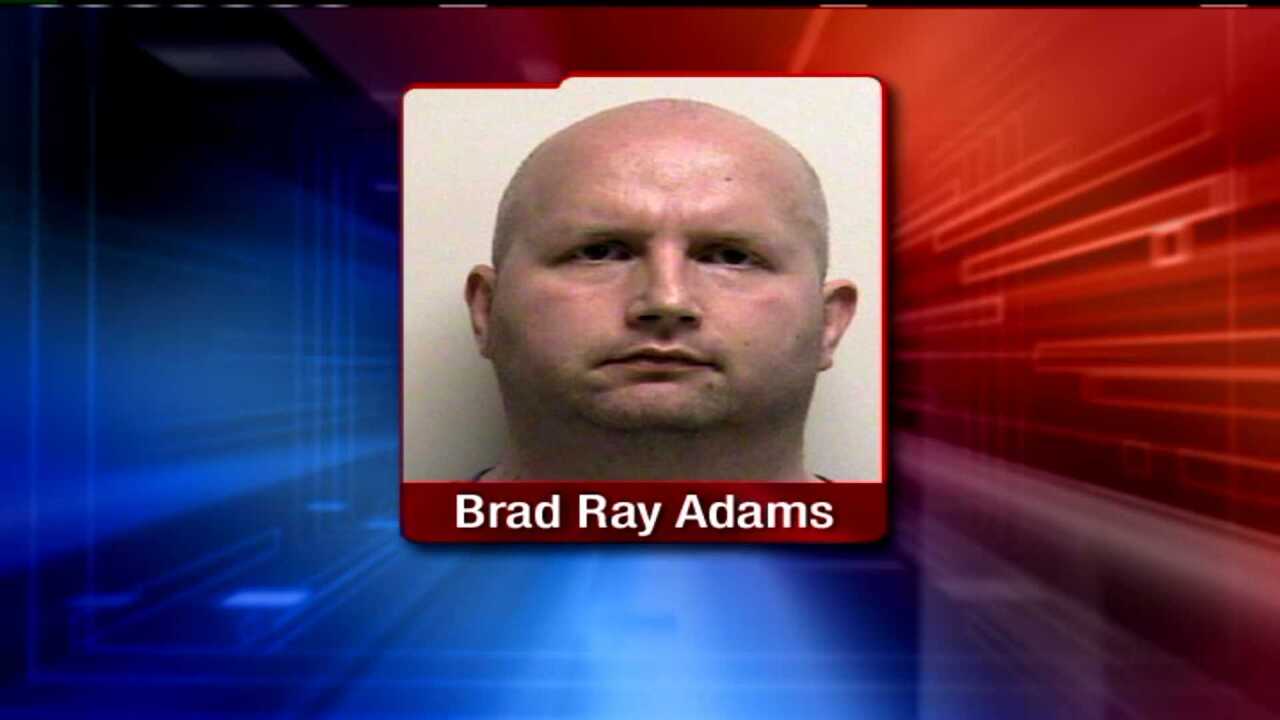 PROVO -- Police here have arrested a man, accused of trying to blackmail a Brigham Young University student for sex and money by threatening to "out" him to his family, fiance and the LDS Church-owned university's Honor Code Office.

Brad Ray Adams, 36, was arrested last week on suspicion of extortion and attempted forcible sodomy. He was expected to make an appearance before a judge in Provo's 4th District Court later this week.

"Unfortunately, there were some compromising photos that were sent from the victim to the suspect," Siufanua said.

After the consensual sexual encounter, police said the victim wanted to break off all contact with Adams.

"He was feeling bad about what he was doing, worried about Honor Code violations," Siufanua said of the victim. "He just wanted to shut it off. Our suspect persisted in having a relationship and he basically told him, 'I either want money or I want sex.' "

Police said Adams did contact the victim's fiance and his parents, which prompted the victim to go to detectives. Police arranged a sting at Utah Valley University in Orem. Police gave the victim several hundred dollars to give to Adams, Siufanua said, and officers arrested Adams after the cash was handed over.

Jail records show that Adams posted bail and was released. Efforts to reach him for comment on Monday were unsuccessful.

Brigham Young University spokeswoman Carri Jenkins said Monday that the university looks at possible honor code violations on a "case by case basis." The situation could be problematic where the alleged victim of a sex crime has also violated the university's rules against homosexuality and premarital sex.

Provo police said they were concerned that there may be other alleged victims. A police report claimed that Adams had told the victim he had "similarly extorted money from several other men and ruined their lives in similar fashion."