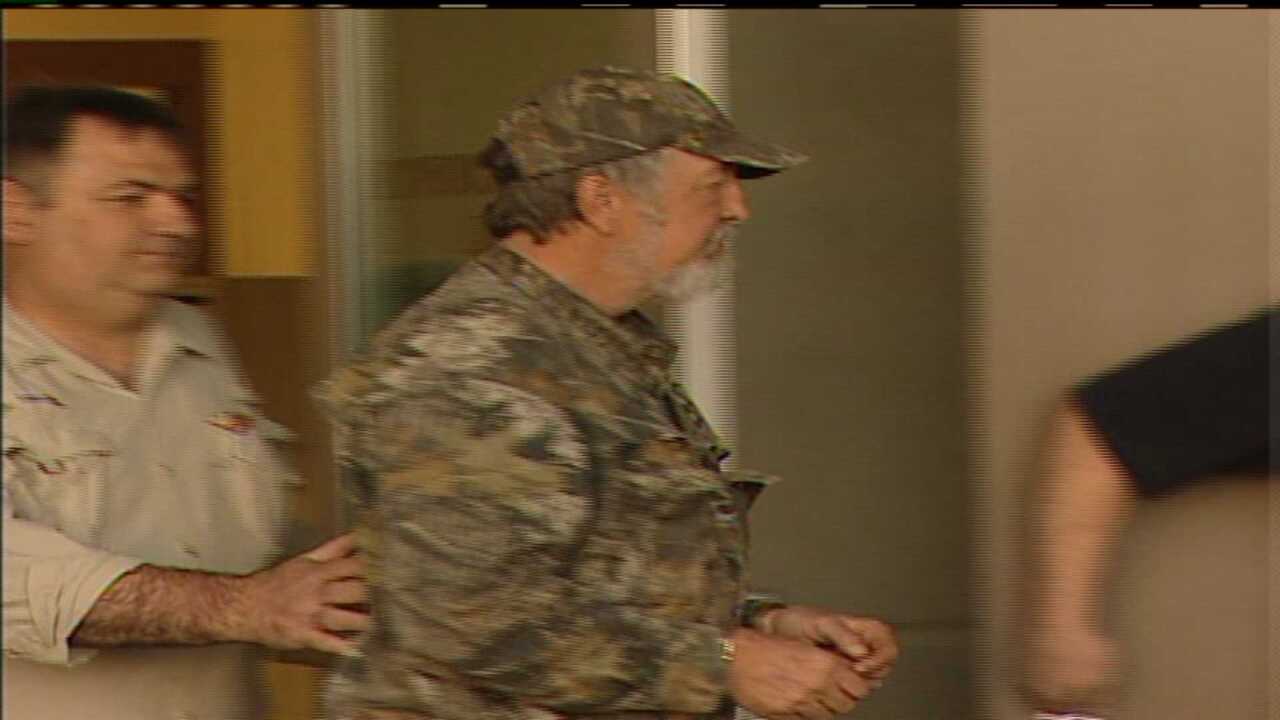 A man accused of shooting at a deputy in Uintah County, triggering a two-day manhunt, has officially been charged on Monday.

The search for Rowley came to an end on Saturday when officers said he turned himself in.

Dallas Rowley is charged with attempted aggravated murder, a first degree felony, and  failure to stop or respond to police.

Rowley, 66, allegedly shot multiple times at a sheriff's cruiser during a routine traffic stop Thursday. The deputy's vehicle was struck several times, several rounds ripping through the windshield and into the car's interior. The deputy was unharmed after several near misses.

"We're glad that it came to a peaceful resolution," said Uintah County Undersheriff John Laursen in regards to Rowley's surrender.

Rowley was considered armed and dangerous and a search of his vehicle turned up multiple firearms.

"Knew that he had firearms when he first was driving toward me in a vehicle," said Sheriff Merrell. "But it was very calm, he [came] and surrendered."