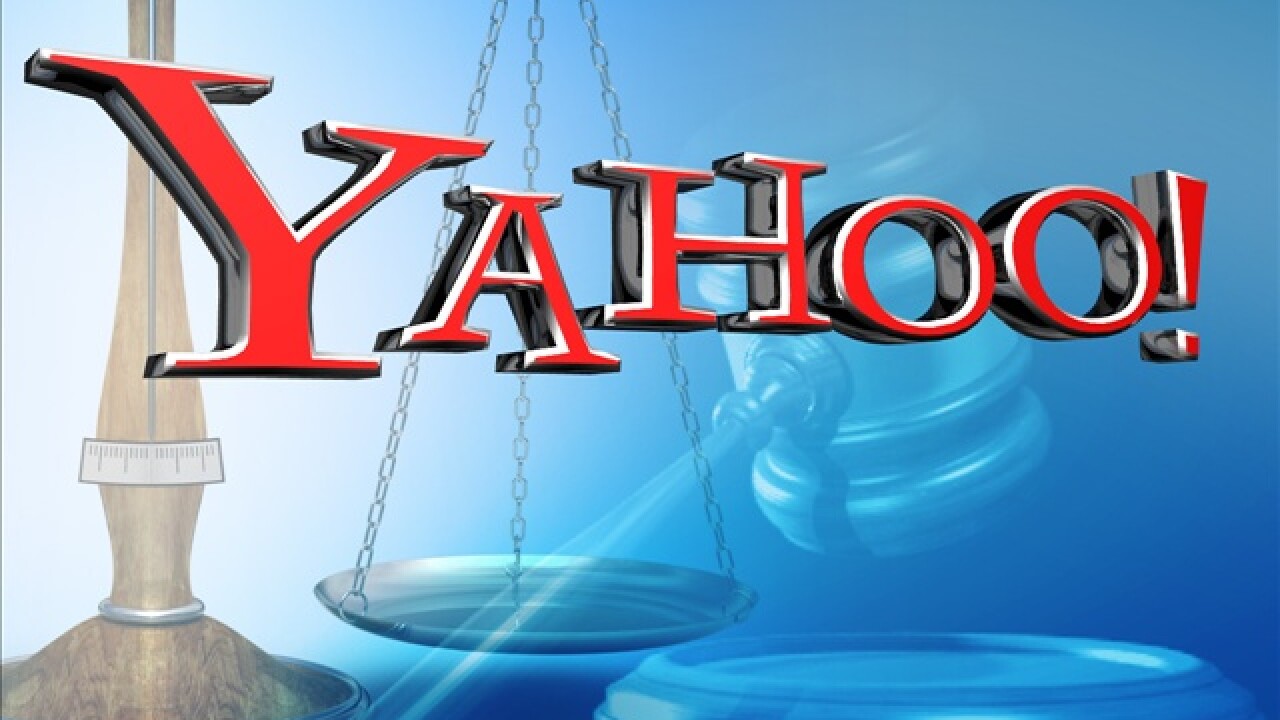 NEW YORK (CNNMoney) — Yahoo filed a lawsuit against Facebook Monday, alleging that the social media giant infringed on 10 of its patents related to advertising, privacy, customization, messaging and social networking.

“Yahoo has invested substantial resources in research and development through the years, which has resulted in numerous patented innovations of technology that other companies have licensed,” said Yahoo in an e-mailed statement Monday. “Unfortunately, the matter with Facebook remains unresolved and we are compelled to seek redress in federal court. We are confident that we will prevail.”

According to the lawsuit, which was filed in federal court in San Jose, Calif., Yahoo is hoping that Facebook will be ordered to pay “all damages caused to Yahoo by reason of Facebook’s infringement.”

Facebook, which said it learned of Yahoo’s lawsuit at the same time as the media, said it will defend itself “vigorously against these puzzling actions.”

“We’re disappointed Yahoo, a longtime business partner of Facebook and a company that has substantially benefited from its association with Facebook, has decided to resort to litigation,” a Facebook spokesperson added.

Yahoo’s decision to wage a patent war with Facebook is the first big step taken by new CEO Scott Thompson, who took the helm in January following a four-month search for a replacement for Carol Bartz.

Meanwhile, for Facebook, the lawsuit comes at delicate time, as the company prepares to go public. Last month, Facebook filed for a $5 billion initial public offering.