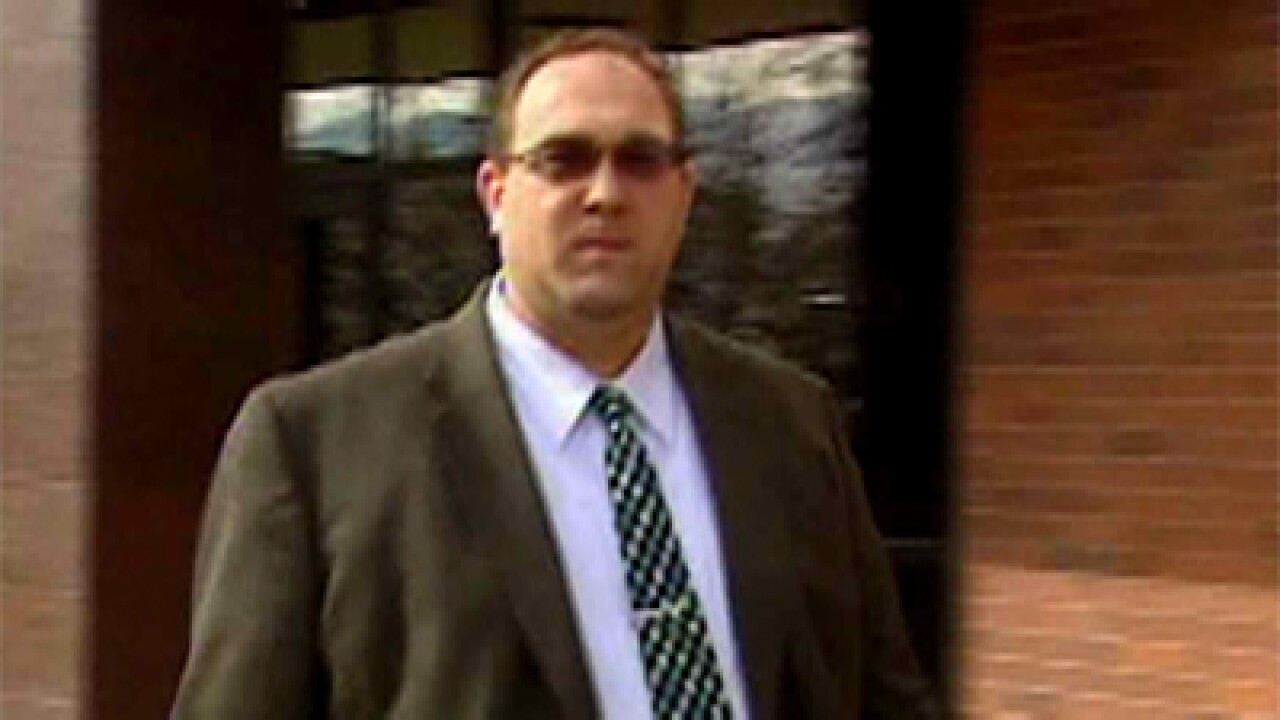 UTAH COUNTY, Utah -- A Utah man was sentenced Tuesday after he was convicted of possessing child pornography, but some say the judge was too lenient.

Donald Gibby was given a sentence of nine months in a county jail and supervised probation for the remainder of his 15 year sentence.

Gibby was charged with 30 counts of possession of child pornography. After his computer was confiscated, investigators initially found about 2,000 images. Further investigation yielded close to 23,000 images.

Prosecutors say the number of images found on Gibby's computer is very concerning and the results of a psychosexual evaluation indicate Gibby is a serious threat to the community. Although they're disappointed with the amount of time Gibby will spend behind bars, prosecutors say Gibby's probation will be monitored very closely.