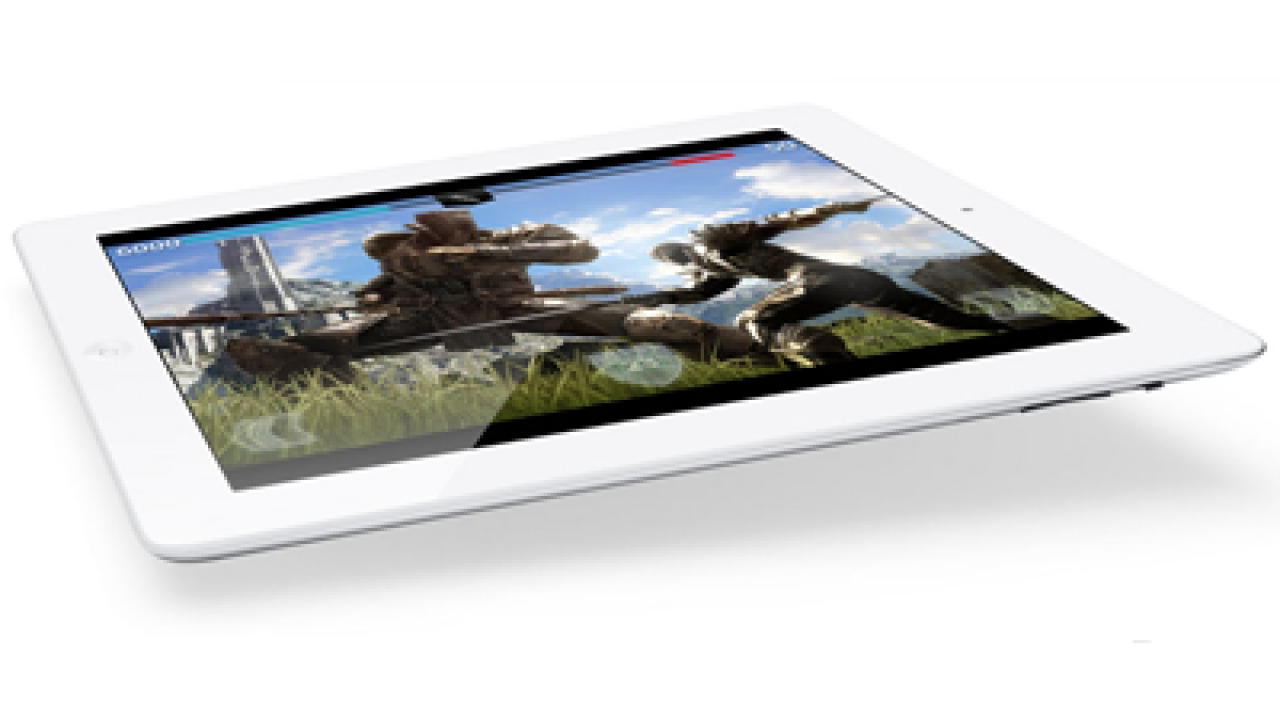 (CNN) — The latest version of Apple’s iPad, the genre-defining tablet computer that has outperformed virtually everyone’s expectations since first released in 2010, goes on sale Friday starting at 8 a.m. local time.

As such, thousands of Apple diehards were already lining up Thursday to be among the first to get their hands on a gadget that was already earning raves from reviewers.

“Since it launched in 2010, the iPad has been the best tablet on the planet,” wrote Walt Mossberg for All Things D. “With the new, third-generation model, it still holds that crown.”

The new 9.7-inch display screen will feature a “retina display” of 2047 by 1536 pixels, compared with the current model’s 1024 by 768 pixels. It will have a a 5-megapixel camera, representing a significant leap from the current iPad’s lens.

The new version will be available in the U.S. on AT&T and Verizon and will be the first iPad to connect to 4G networks. In addition to Apple retail stores, it will be for sale at Best Buy, Radio Shack, Sam’s Club, Target and Walmart.

It will cost the same as the iPad 2 — from $499 to $829 based on storage capacity and Wi-Fi capacity. Apple also will be slashing the prices of the iPad 2 by $100, making a 16GB Wi-Fi only model $399 and putting it closer to the price point of some less expensive tablets, like Amazon’s Kindle Fire, that have hit the market in the past year.

Camping outside Apple stores for the latest products has become something of a tradition at this point, and Thursday was no different.

Apple’s No. 1 fan, co-founder Steve Wozniak, has made a habit of joining the throngs. In October, he was first in line at his local Apple store in Los Gatos, California, to get an iPhone 4S.

In Mossberg’s review, he said the new tablet’s display is visibly crisper than the iPad 2’s.

“My epiphany came when I placed my iPad 2 next to the new model, with the same text on the screen,” he wrote. “Letters and words that had seemed sharp on the older model five minutes earlier suddenly looked fuzzier.”

“Really, the new iPad should have been called the iPad 2S. In the past, Apple added the letter S to iPhone models that weren’t exactly new but had been tastefully enhanced (iPhone 3GS, iPhone 4S),” Pogue wrote.

“That’s exactly what’s going on with the new iPad. Its technical improvements keep it at the forefront of desirability — just ahead of the snapping jaws of its Android competition — but don’t take it in any new directions.