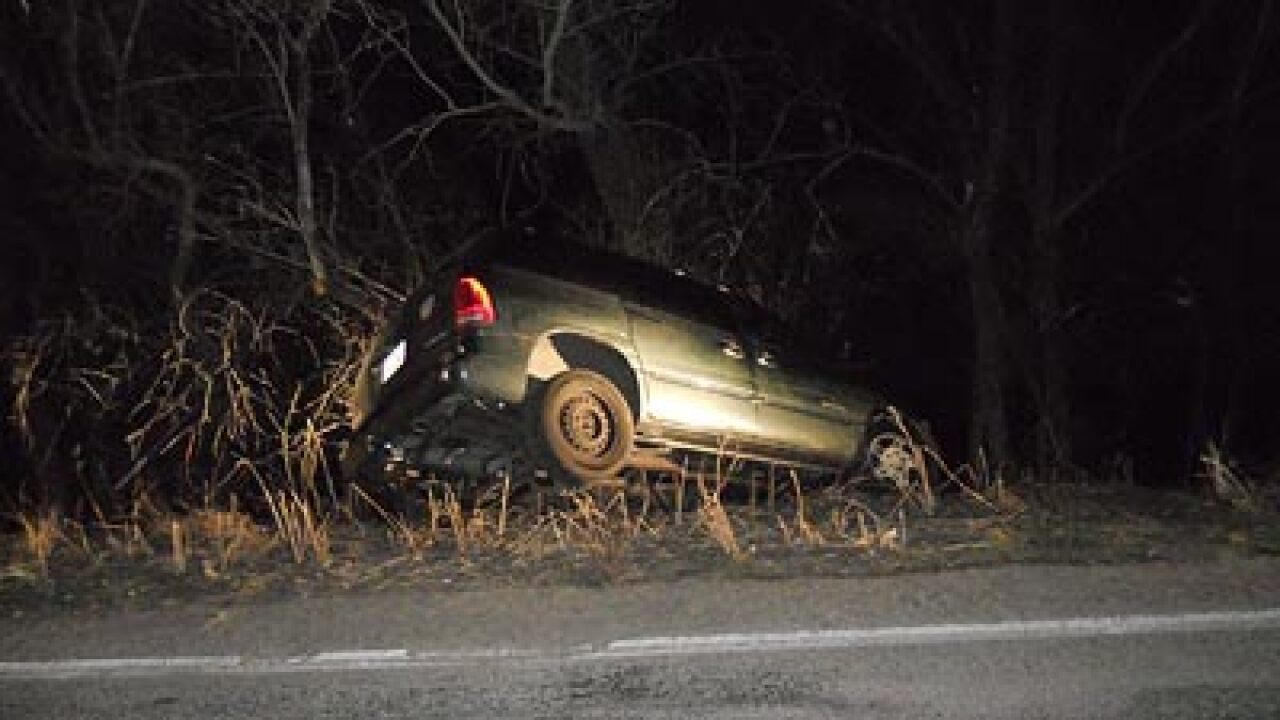 An 8-year-old boy and his 5-year-old sister took their family's van out for a ride early Thursday morning, according to Ogden Police.

The boy told police that he was taking his sister to the store around 2 a.m., but he barely made it out of the driveway of the family's apartment complex. The van was found off the roadway and in a line of trees at the edge of the Ogden River.

"The brother just went and woke up his sister and said, 'Hey, let's go to the store,' and she said, 'Okay, that sounds like fun.' It was fun. But she was scared when she got into the accident," said said Lt. Danielle Croyle, Ogden Police Department.

No one was hurt in the crash and the children were brought home to their sleeping parents.

"The mom put the kids to bed, tucked them in," said Croyle. "[She] did the right thing and this is just what happened."

No criminal charges are expected, but the family car is reportedly totalled.