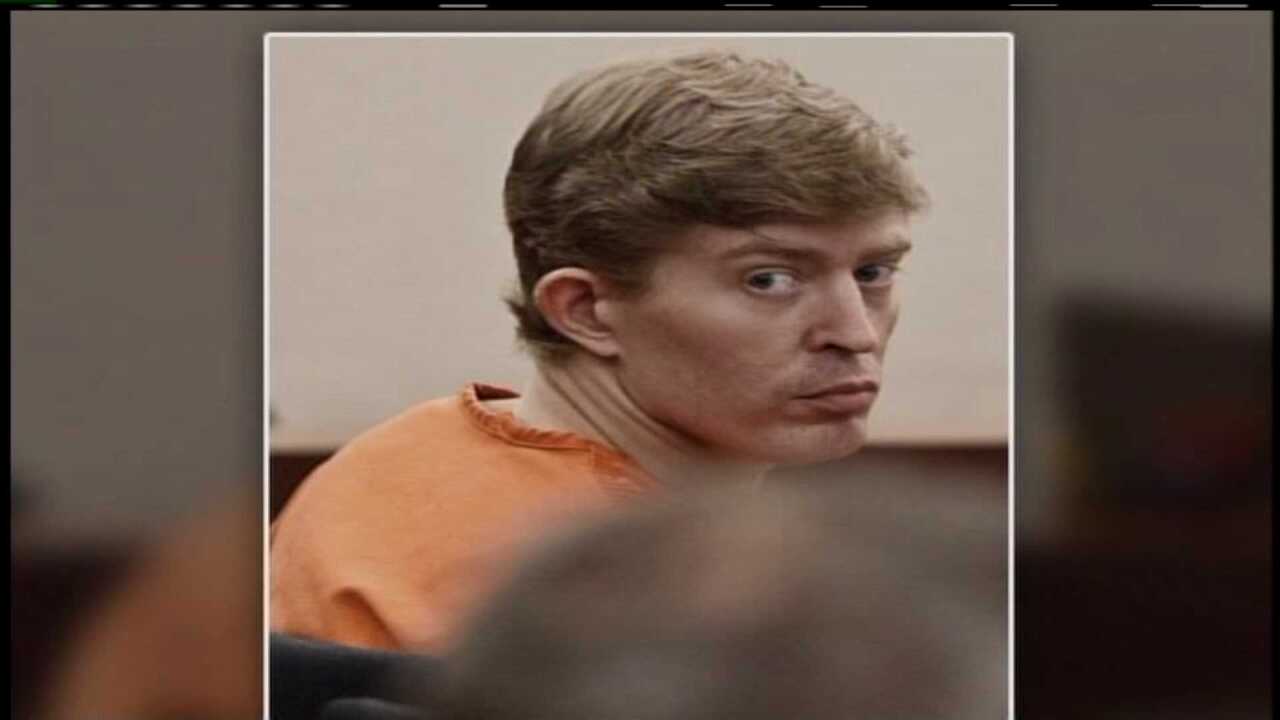 In documents filed in Ogden's 2nd District Court on Thursday, police revealed that they found "multiple images consistent with child pornography," on a computer seized from Stewart's bedroom. The images had been analyzed by the FBI's Intermountain Regional Forsensic Computer Laboratory in Salt Lake City, a warrant stated.

In an affidavit filed by Ogden police, detective Brian Eynon said they questioned Stewart's ex-girlfriend, who told them Stewart is "very much in to (sic) World of Warcraft (computer game), 911 conspiracy theories (where Stewart believes that the U.S. government is responsible for the 911 attacks), 2012 End of the World theories, and that he also believes that the U.S. Constitution does not provide the federal government the right to collect taxes."

Stewart's ex-girlfriend also told Eynon that he claimed to have not paid his federal or state taxes since 2005.

Ironically, Stewart claimed to have worked at the IRS as a security guard at the agency's Ogden facility on 12th Street. His ex-girlfriend claimed that he said "if 'they' ever forced him to pay taxes, he knew how to 'get into' the IRS, and that once inside, he would 'kill IRS employees,' " Eynon wrote in the affidavit.

"(The ex-girlfriend) also told me that Stewart would often tell her that Timothy McVey (sic) was misunderstood and that he (McVey) did not mean to kill the children inside the federal building," Eynon wrote.

Police said in the affidavit that while serving a search warrant on Stewart's home, they recovered documents believed to be from anti-U.S. government and anti-police websites, research about the Oklahoma City bombing, information about guns and ammunition, and marijuana manufacturing.

"I also recovered a map of the 12th St. IRS building, located in Ogden, Utah," Eynon wrote. "This map was highlighted with ingress and egress routes. I also recovered an instruction sheet for potassium chloride (compound used in making explosives)."

The ATF did detonate what it termed "explosive materials" inside Stewart's home. The search warrant said "the makings of a bomb" were found inside a linen closet. The bomb making materials were ordered over the Internet, the warrant said.

When contacted by FOX 13 on Thursday, one of Stewart's attorneys, Ryan Bushell, had no comment on the warrant, but did say that he planned to file legal challenges to all of the warrants served in the aftermath of the shooting.

Weber County Attorney Dee Smith also declined to comment, but said he was aware of the warrant returns and that no criminal case related to alleged child pornography had been presented to him yet.