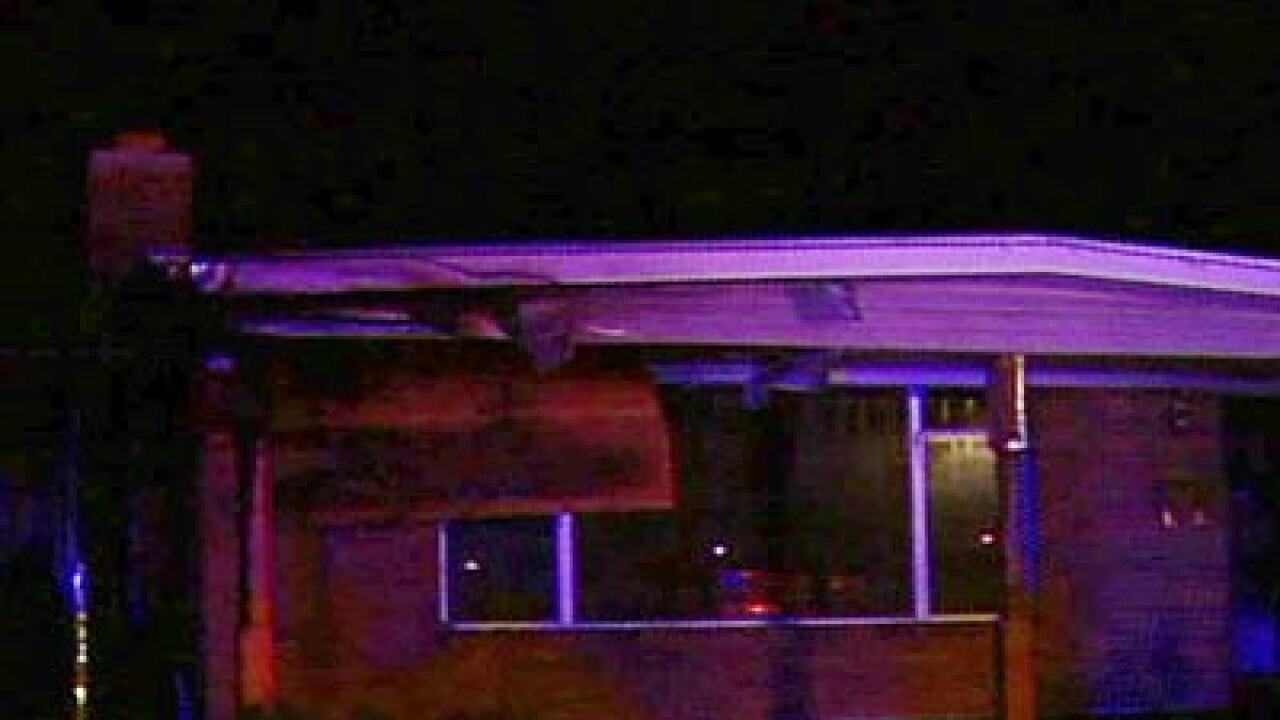 A house fire in Layton broke out near 400 North and 200 West around 10 p.m. on Wednesday.  An attached garage to the house was engulfed in flames.

Firefighters said flames were shooting from the side of the garage and charred the neighboring house.

"Fire crews did a quick knock down. They did have to do some exposure protection," said Doug Bitton, Layton City Police.  "We have a house just adjacent to the north that had significant heat damage to it from the extended flames that were coming from the garage area."

Bitton said the fire did extent into the living and kitchen spaces of the home.

Two people inside the home had minor injuries.  The fire department estimated about $90,000 in damage.

Investigators said the home did not have any smoke alarms.  Crews are still investigating the cause of the fire.