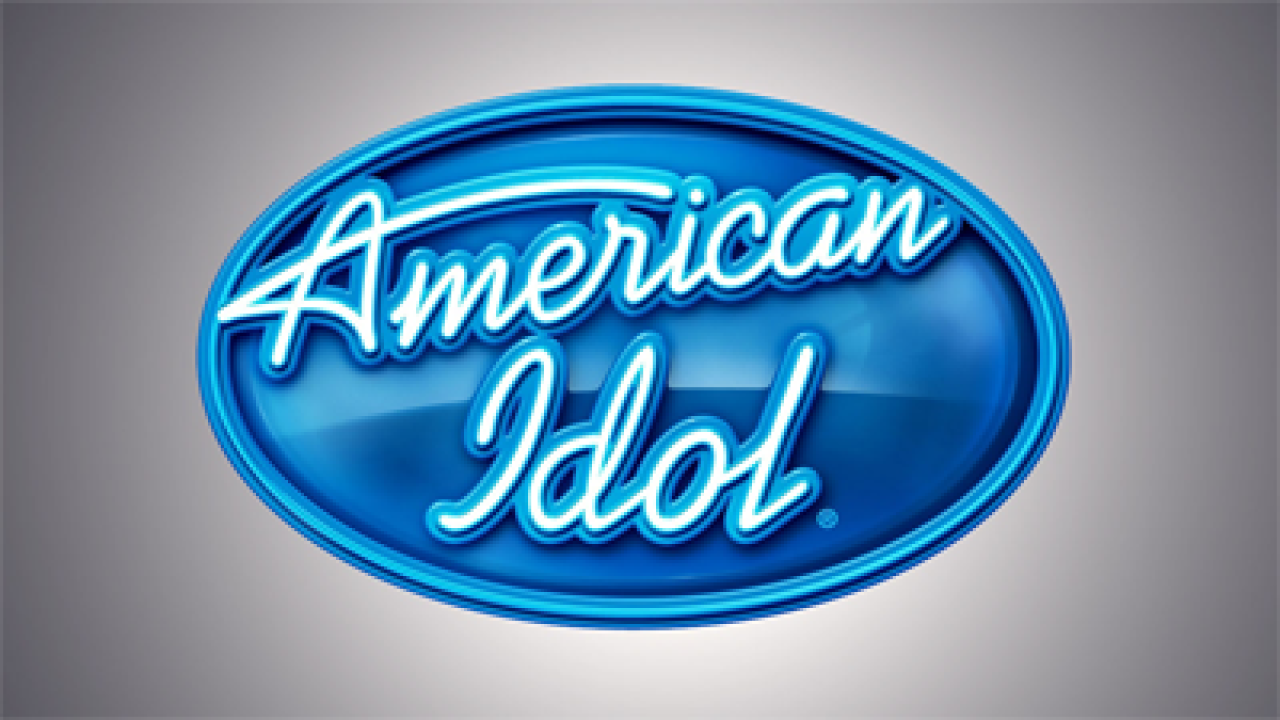 (CNN) — Rejected contestant Jermaine Jones claims he was blindsided when “American Idol” producers kicked him off the show this week.

In an exclusive interview with HLN’s “Showbiz Tonight,” the 25-year-old – who was let go for reportedly hiding his criminal record – said he had no idea the ax was coming until it fell.

The “gentle giant” told “Showbiz Tonight’s” A.J. Hammer that when he walked in the room to tape his sit-down with the show’s producers, he had no reason to fear the outcome.

“No,” Jones replied. “I was actually getting ready for rehearsal and getting ready to go downstairs and do some press, and security had asked me to come down and that they needed to speak with me. And I walked right into the room and it was all cameras and eyes on me.”

“I didn’t know what was going on, not until they began talking to me about it,” he added.

Jones also responded to speculation that producers had prior knowledge of his criminal past – and were simply out to exploit him on-air.

“Well, I’m not sure. I haven’t even taken my mind into that and why they did what they did, because then I’ll drive myself crazy,” he said. “But I know that when I filled out my application I circled ‘Yes,’ that I was previously arrested before.”

On Wednesday’s show, “Idol” executive producer Nigel Lythgoe told Jones that he had four outstanding warrants for his arrest, and because of that, he had to go.

Understandably, Jones said he was “was very, very disappointed,” and that it “hurt to watch” his dismissal. He also said that his criminal past has been blown way out of proportion.

“There were a few minor, small infractions back when I was younger, [when I was accused] of giving a false name,” he explained. “And then there was an allegation of a fight which was not true. It was not actually a fight. And then one for driving [on a] suspended [license] and things like that. So they were very, you know, small, minor infractions.”