Website back up to raise money for accused Ogden police shooter 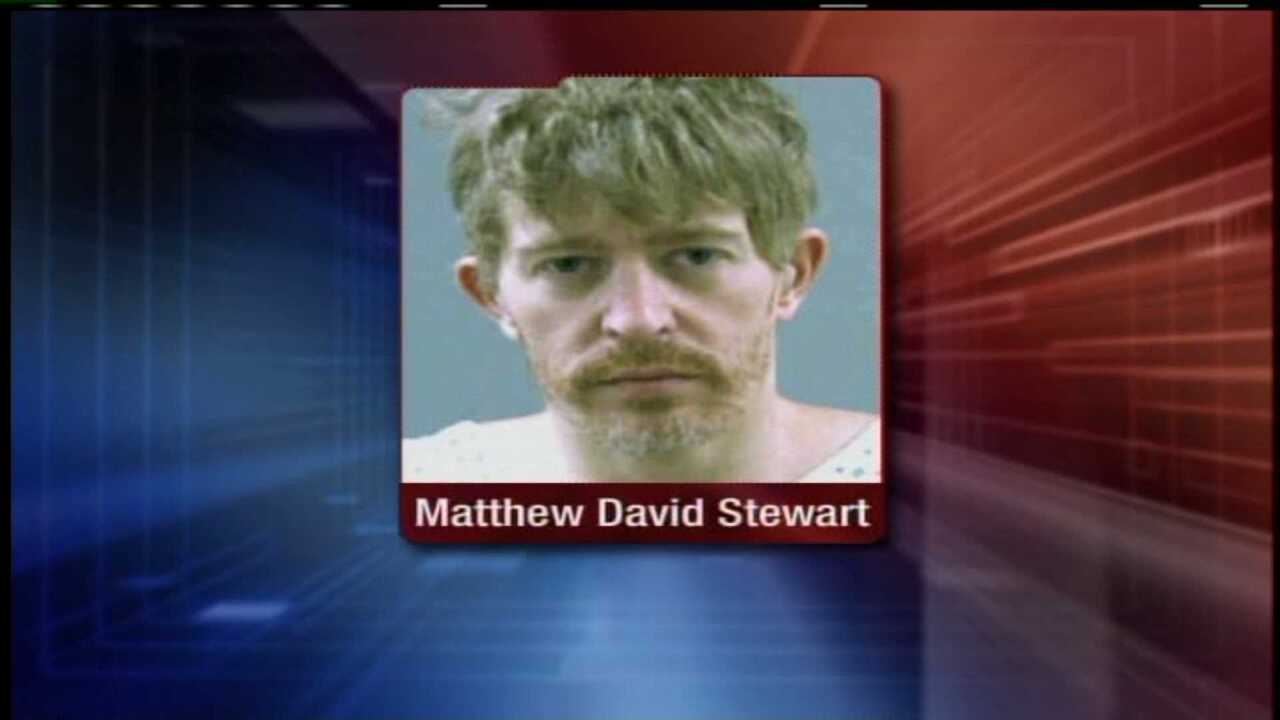 Family and friends running helpmatthewstewart.org posted on Facebook and on the site late Friday that they have finally obtained permission from state officials to raise funds. The Utah Department of Commerce ordered the website to stop taking donations, claiming they did not have the proper permits.

Stewart is due back in court on Monday.