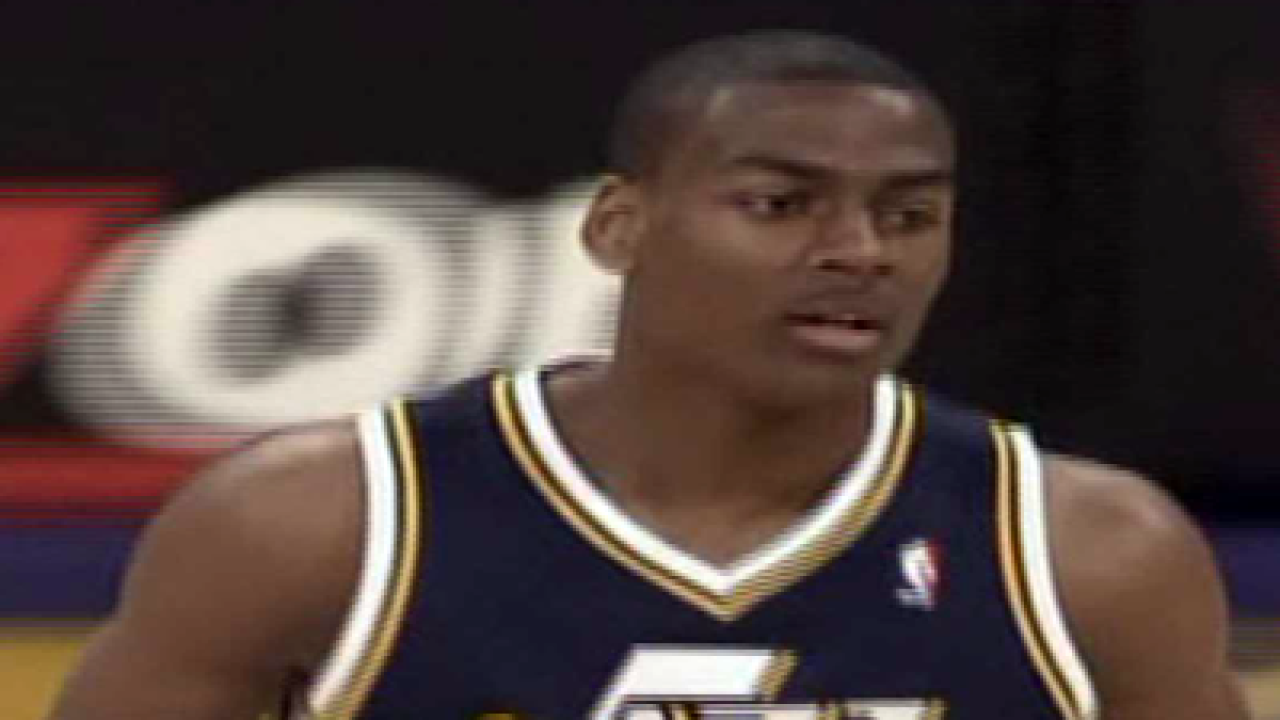 The Utah Jazz stunned the Lakers in Los Angeles with a 103-99 victory on Sunday night.

Andrew Bynum scored a game-high 33 poinds and 22 rebounds for the Lakers(28-17), Paul Gasol added 18 points and Kobe Bryant had 15, but the Jazz(23-22) were able to pull ahead for a close victory, the Lakers’ second home loss since Christmas. The loss snaps the Lakers’ 5-game winning streak.

Paul Millsap scored 24 points and Enes Kanter added 17 points and 8 rebounds for the Jazz, who were without Al Jefferson again. Rookie Alec Burks scored 17 points, 13 of those in the fourth quarter.

The Jazz, who have won three straight games, will host the Oklahoma City Thunder (34-11), who sit atop the Western Conference standings.