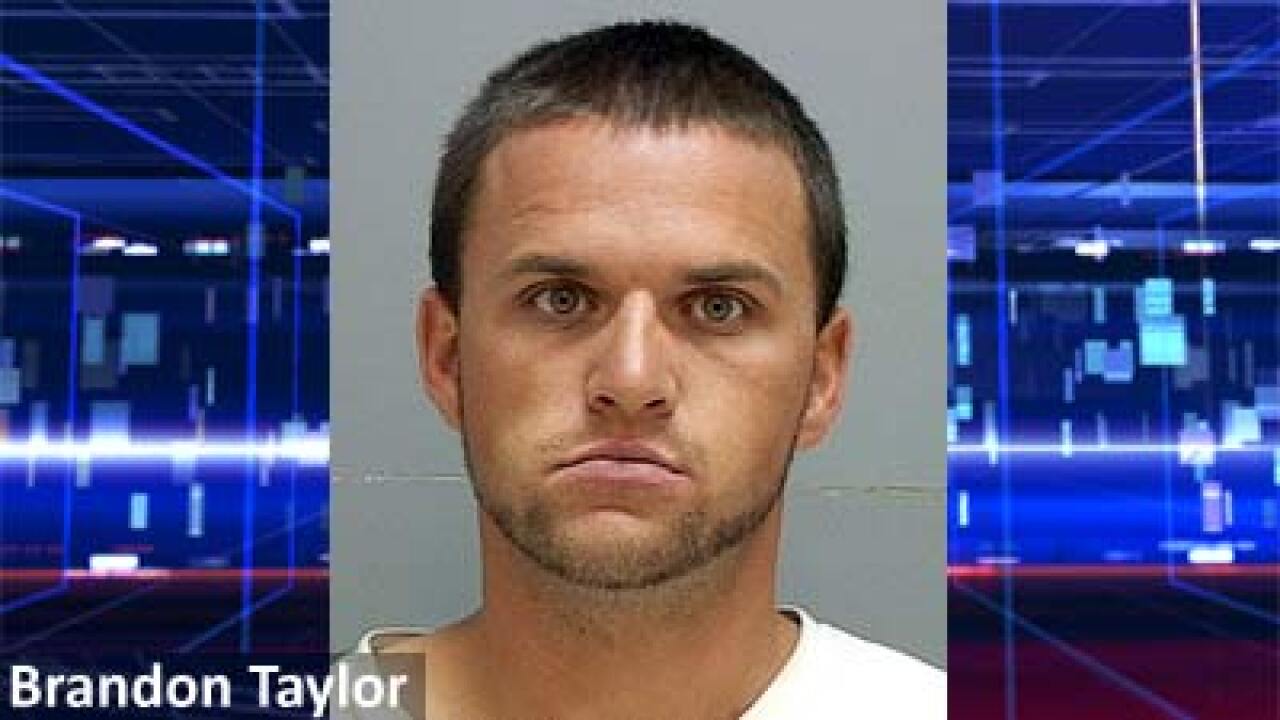 A railroad worker was checking the Union Pacific tracks near 1800 North Beck Street at around 7:30 a.m. Sunday when he found the Taylor’s body on the east side of the tracks, according to police.

Police continue to investigate his cause of death.

“Had officers come out and found that there was an individual, unclothed, appears to be an adult male,” said Sgt. Mitch Gwilliam, North Salt Lake Police Department. “It obviously is a suspicious circumstance death.”

Because of the location of the body and the nature in which he was found, police are considering the incident suspicious. Police said the man’s injuries are not consistent with being hit by a train.

“Right now, we’ve got officers with the Davis County Crime Scene, the Attorney General’s Office, North Salt Lake Police Department. and Highway Patrol assisting with determining exactly what circumstances we have,” said Sgt. Gwilliam. “It’s just trying to determine any and all possibilities of evidence that could be in the area.”

Taylor’s body was found on private property with only gated access. Police said no one had any reason to be in the area. The area is visible from the Interstate, but don’t have any witnesses or many clues.

“There’s no real businesses in the area; nothing in the area except the railroad tracks,” said Sgt. Gwilliam.

Anyone with information about the incident is asked to contact North Salt Lake Police at (801) 335-8650.