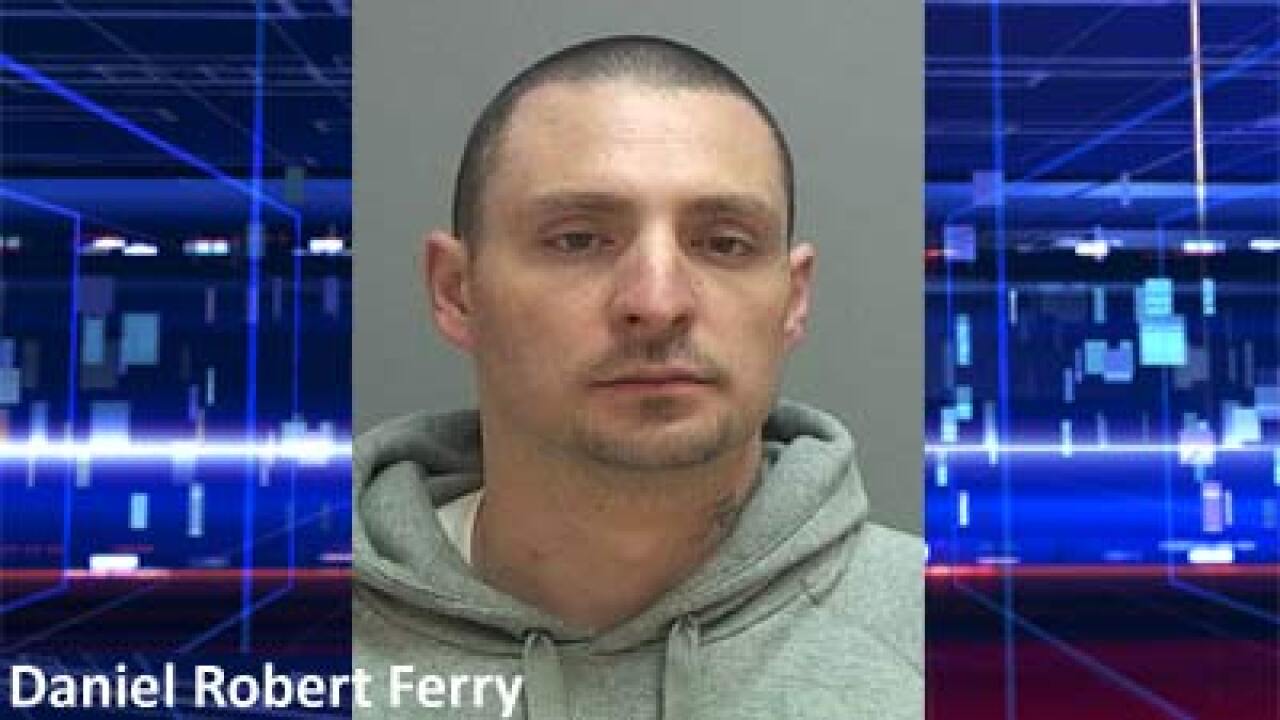 Police have arrested a man accused of murdering a Riverton teen.

According to the statement of probable cause, a witness told police she saw Ferry physically assault 15-year-old Annie Grace Kasprzak after she refused to have sex with him. The witness said she observed Ferry remove Annie's unconscious body from the home and leave in a vehicle.

The suspect's brother, Timon Ferry, was in the home when police burst through the door.

"I could just hear screaming and everyone telling me to get on the ground. The next thing you know doors were being kicked and cops were coming in putting everyone in handcuffs," said Timon.

Timon Ferry admits his brother is capable of killing another.

"He's obviously had a past where he's been close, so I can't say that it's not possible, but at the same time I just don't see it," said Timon.

Daniel Ferry recently finished serving over a decade in prison for shooting a man point-blank in the face. Now, police are trying to piece together the evidence they need to prove murder.

"They were taking pics in my hallway so I assume they think something happened in my hallway. And we just barely started remodeling our floor, and they were wondering where our carpet was," says Timon Ferry.

Daniel Ferry currently is sitting in Salt Lake County Jail, waiting to stand before a judge.

Annie's body was found in the Jordan River on March 11.  She was a freshman at Summit Academy in Draper and police said her family reported her missing on March 10.