LDS missionary in critical condition after hit by bus in Brazil 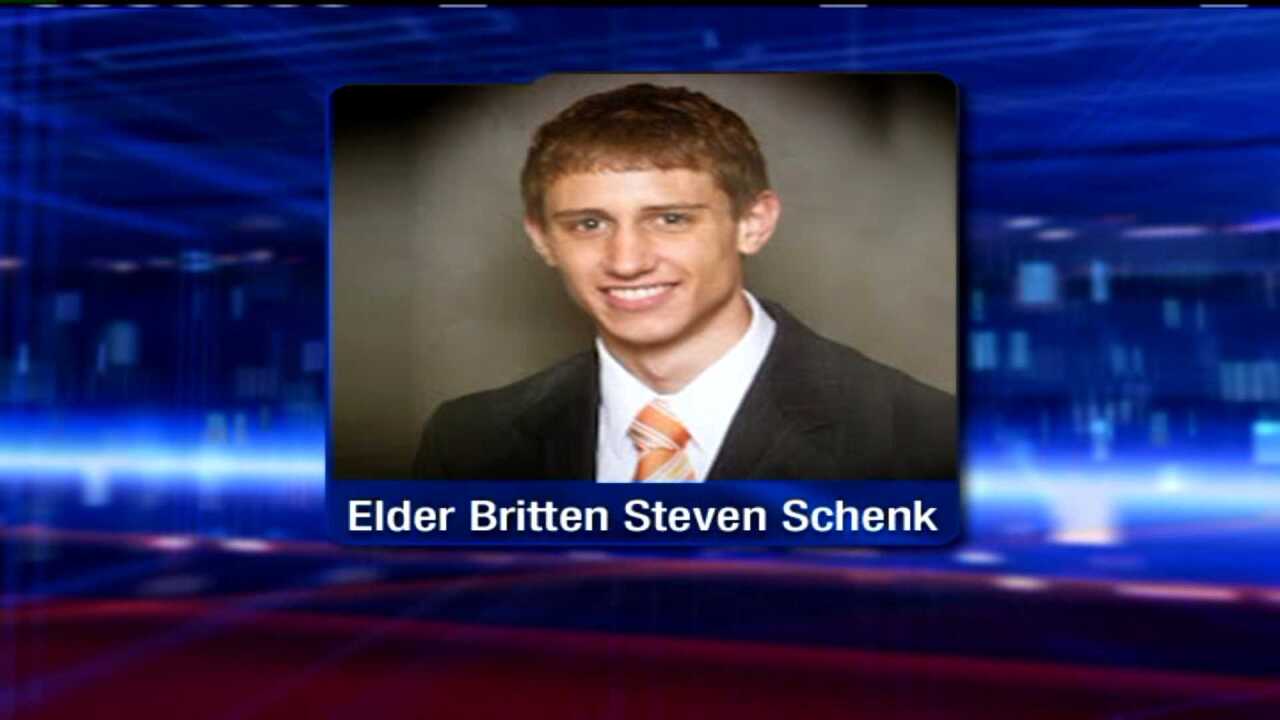 SAO PAULO, BRAZIL — A missionary for the Church of Jesus Christ of Latter-day Saints is in critical condition in Brazil after being hit by a bus last week.

Elder Britten Schenk, 20, from Hyde Park, Utah, was hospitalized with extensive head injuries after being hit by a bus in Sao Paulo last Friday.

Schenk was waiting to cross the street when he was hit by the bus. A blog created by Britten’s family says he is in a medically induced coma.

On Sunday, family says that Schenk had undergone surgery and that doctors had found no bleeding in or around the brain.

The LDS Church released the following statement in regards to Elder Schenk’s injuries:

Elder Britten Steven Schenk, 20, from Hyde Park, Utah serving in the Brazil Sao Paulo East mission, was struck by a bus on 16 March 2012 while waiting on the sidewalk to cross the street. He underwent emergency neurosurgery to relieve the swelling of the brain. Elder Schenk’s parents have flown to Brazil to consult with doctors and to be with their son at this critical time. Our prayers are with him, his family and friends.