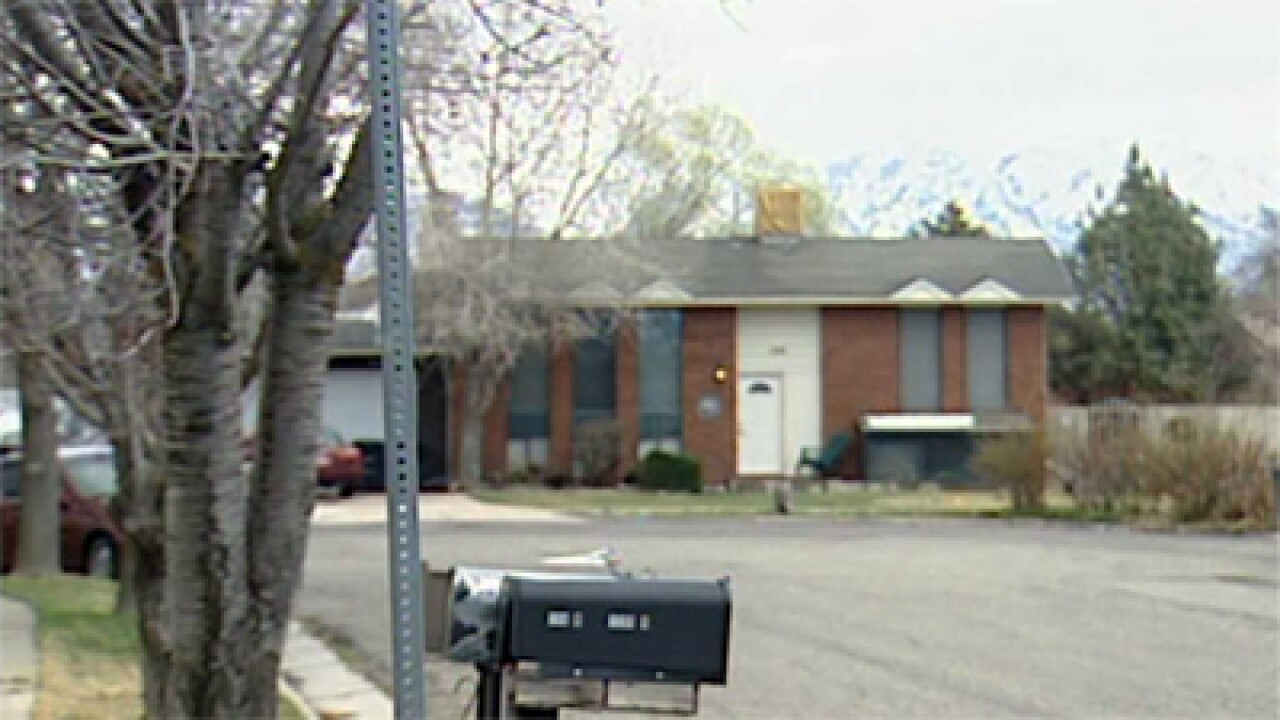 Four people were shot at a house party in Clearfield over the weekend, and police say the shooting was gang-related.

At 12:30 a.m. Saturday, police responded to a home near 150 North 1200 West after receiving reports of a loud party. Neighbors also said there were people fighting and they heard the sound of gunshots or fireworks.

“[I heard] three shots and then we heard another rapid succession of four or five more,” said Shaun, a neighbor who asked FOX 13 News not to use his last name. “We came outside and noticed that the cops were starting to pull up.”

When officers arrived, they saw people fleeing the scene on foot and in vehicles. Others were seen climbing over the fences of nearby homes. Detectives learned a crowd of people had gathered outside the home for a fight and four people at the party had been shot with small-caliber bullets.

Sosha Pondel, 21, of Riverdale, sustained a gunshot wound in her back.

Brandon Backus, 19, of Roy, sustained a minor injury when a bullet grazed his head.

Evan Ward, 19, of Layton, sustained a gunshot wound to his throat.

An unidentified 16-year-old girl from Clearfield sustained a gunshot wound to her foot.

Police say the shooting was gang-related and the four shooting victims were not the intended targets of the suspect(s). No other information about the suspect(s) was released.