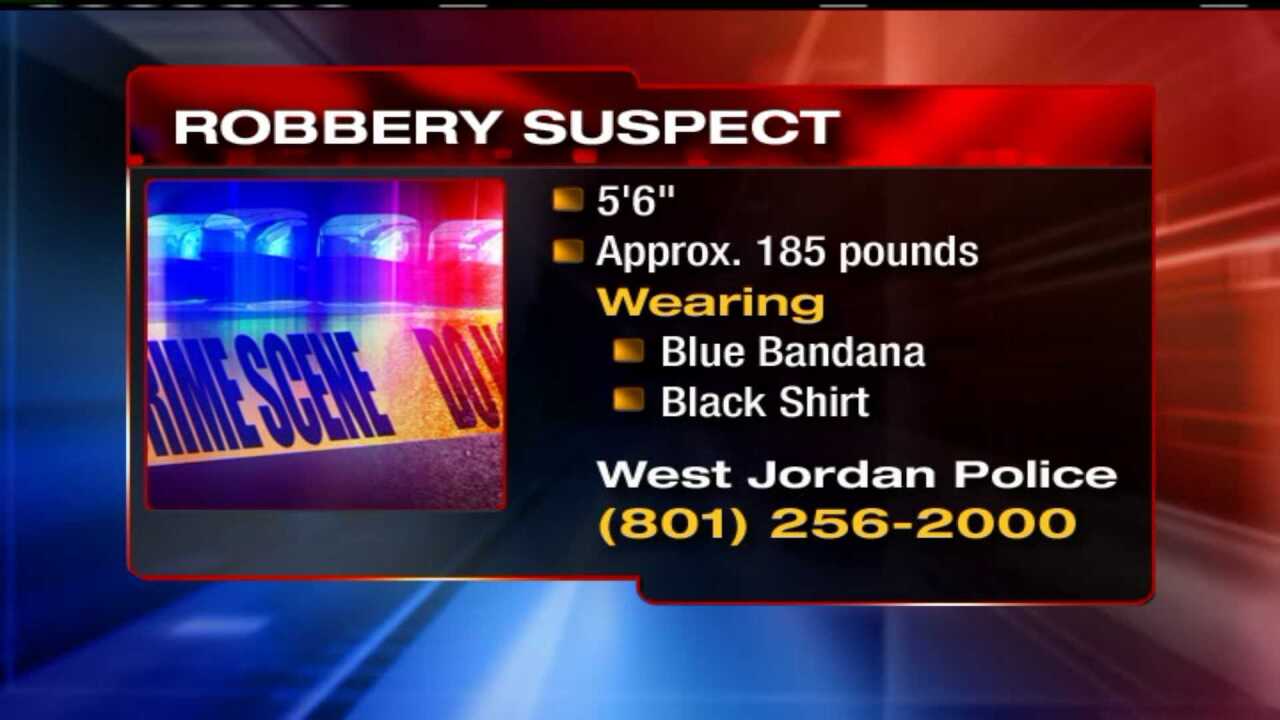 One of the suspects with a gun demanded money and they took the cash register and ran off, said police.

One of the suspect is described as 5 feet 6 inches tall, weighing roughly 185 pounds and was last seen wearing a blue bandana and a black shirt.

Police are trying to determine if the bandits are the same ones involved in a series of fast food business robberies over the past several months.