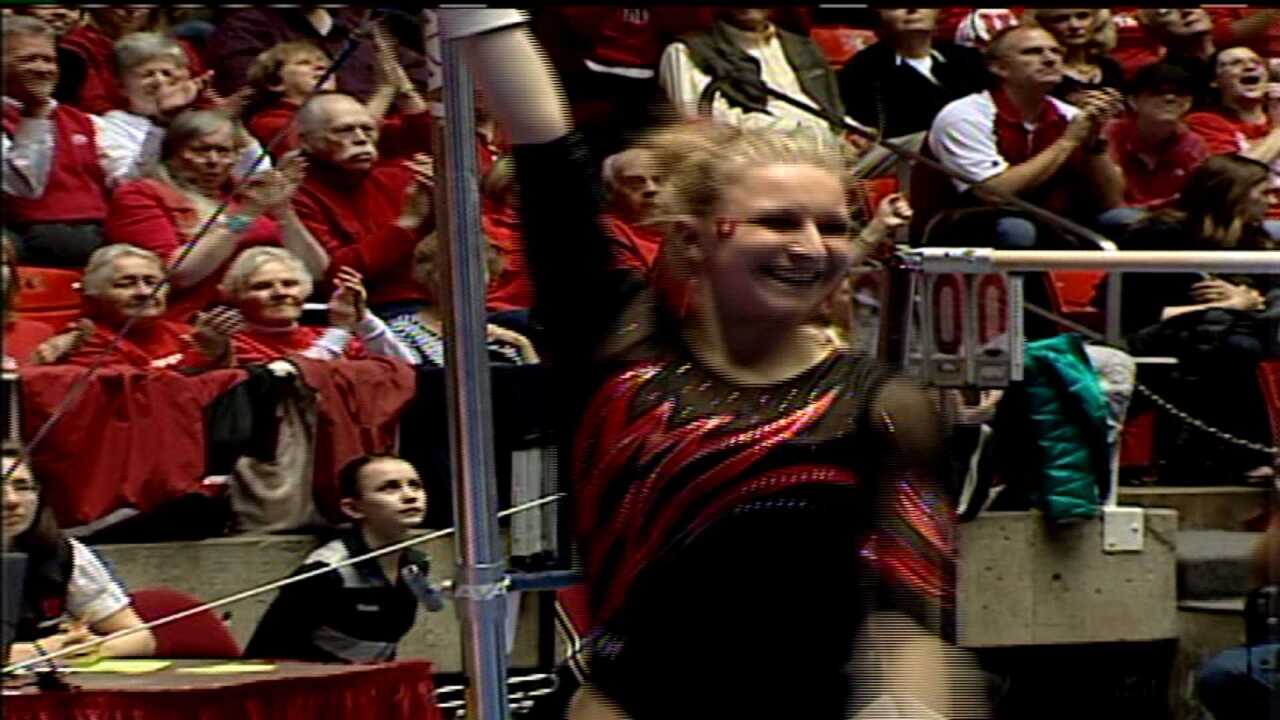 SALT LAKE CITY -- The University of Utah Red Rocks hope to bounce back in the first-ever Pac-12 Championship at the Huntsman Center on Saturday night.

The Red Rocks spent most of the first half of this season atop the national rankings, but after a rough road streak and two straight losses, they dropped in the rankings and now sit at number 7 as the postseason begins.

Utah is 3-1 in the Pac-12 this season. They lost a close match to UCLA in the season opener before defeating Arizona State, Stanford and Oregon State.