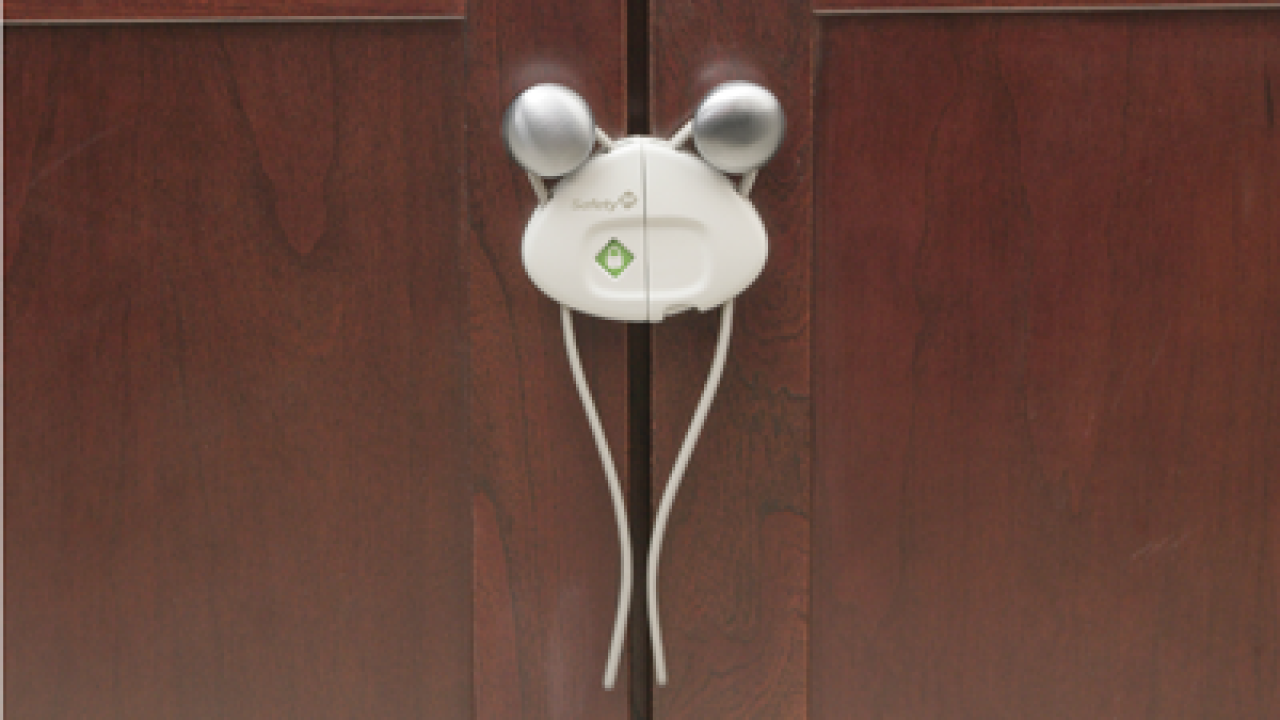 NEW YORK (CNNMoney) — About 900,000 child safety locks produced by Dorel Industries are being recalled because the locks can be opened by young children, the government said Thursday.

The U.S. Consumer Product Safety Commission said that the recall applies to Push ‘N’ Snap Cabinet Locks. The commission said it’s received 200 reports about damaged locks and locks that “did not adequately secure the cabinet.”

“Young children can disengage the cabinet locks, allowing access to cabinet contents and posing the risk of injury, due to dangerous of unsafe items,” said the commission.

The commission said there were 140 incidents of children between the ages of 9 months and 5 years who “were able to disengage the locks and gain access to the cabinet’s contents.”

This included three incidents in which children “swallowed or handled dishwashing detergent, window cleaner or oven cleaner, were treated, observed and released from emergency treatment centers.”

The locks were imported through Dorel Juvenile Group of Columbus, Ind., the commission said.

The Dorel Juvenile Group released this comment: “Any recall is unfortunate but we act quickly to ensure the safety of children.”