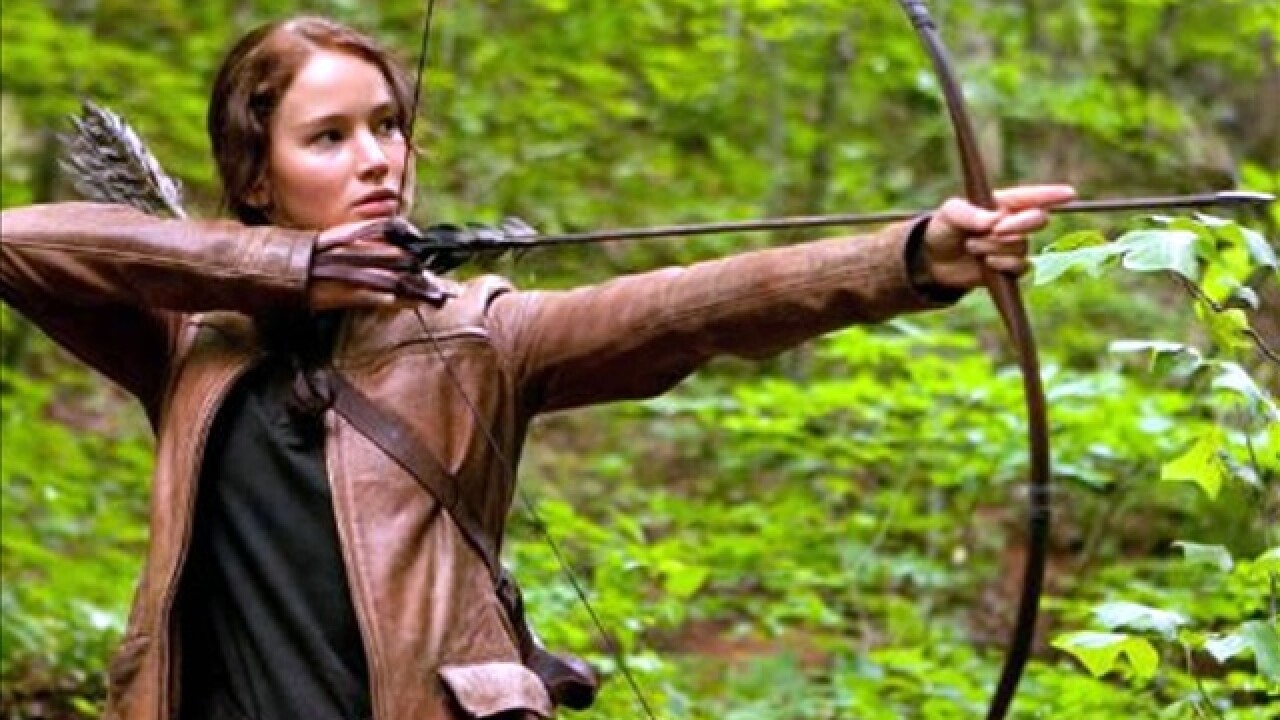 (CNN) -- In case you didn't already get the memo, "The Hunger Games" is going to be big. Like "Twilight"- and "Harry Potter"-big.

The flick, based off Suzanne Collins' young adult novel of the same name, hits theaters on Friday, and is expected to rake in more than $80 million.

However, given Fandango's report that the website is selling 10 "Hunger Games" tickets per second, $80 million seems like a conservative estimate.

With more than 2,500 show times already sold out, some moviegoers might look to Craigslist in hopes of finding tickets for opening weekend. (There are more than 30 listings for show times in New York City alone.)

The Jennifer Lawrence-starrer currently sits at No. 3 on Fandango's list of the top advance ticket-sellers of all time.

2009's "The Twilight Saga: New Moon" and 2011's "Harry Potter and the Deathly Hallows: Part 2" have claimed the first and second spots, respectively. While "The Twilight Saga's" "Breaking Dawn - Part 1" and "Eclipse" round out the top five.

Do you have your tickets yet?