U.S. official: Bales to be charged with 17 counts of murder 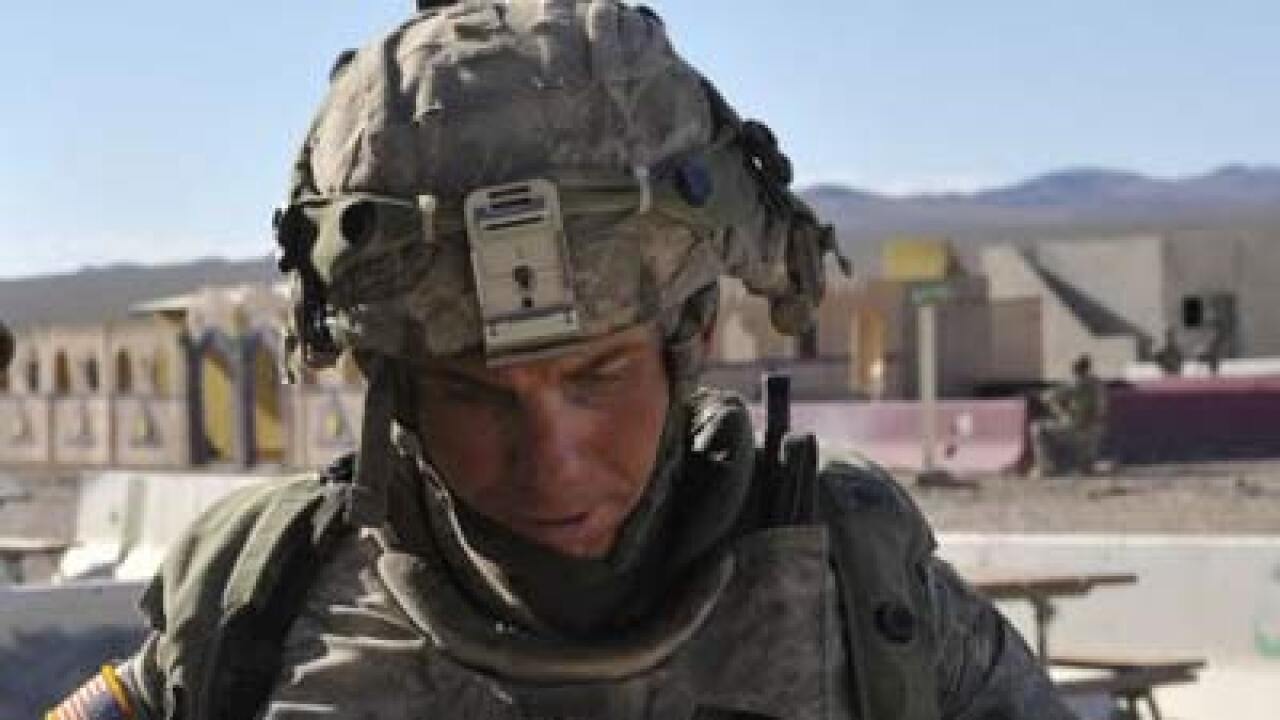 The charges are expected to be announced Friday. The official could not explain why the count is now 17, when 16 have been reported killed in the incident.

Bales’ lawyer, John Henry Browne, told CNN that he did not respond to leaks and that he would not comment before seeing the charges against his client. Even then, he said, “There’s probably not much to say.”

Still, Browne predicted the case — whenever it comes to trial — is going to be “extremely difficult” for the prosecution.

“They have no murder scene, no forensics,” the lawyer said Thursday night from outside his Seattle office. “I’m going to make them prove every claim.”

U.S. officials have alleged that Bales carried out the killings alone in two neighboring villages in the Panjwai district of Kandahar province, in southern Afghanistan. Bales was flown out of Afghanistan last week and is being held at Fort Leavenworth, Kansas.

Afghans are insisting that the suspect be returned to Afghanistan to face trial, with villagers and lawmakers questioning the U.S. military’s account of what happened. But a military official said in Afghanistan on Sunday that Bales will be tried in the United States.

The rampage has strained already tense U.S.-Afghan relations and intensified a debate about whether to pull American troops ahead of their planned 2014 withdrawal. Afghan President Hamid Karzai has demanded that troops withdraw from villages in his nation and return to their bases, saying relations between the two countries were “at the end of their rope.”

On Wednesday, Afghanistan’s foreign minister called for a “swift and transparent investigation” into the killings of 16 men, women and children. But CNN legal contributor and defense attorney Paul Callan told CNN’s “Erin Burnett OutFront” that the case against the lone suspect in their deaths, Bales, may be largely circumstantial.

“There were admissions allegedly made by Sgt. Bales to some of his fellow soldiers, in which he claimed at least that he wasn’t shooting women and children, (and rather) was shooting men of military age,” Callan said. “Now, that would be an admission by him that would link him to the crime scene. If they then link his gun to the specific victims, then they easily make a connection and they can prove their case.”

Callan said he believed prosecutors would seek the death penalty against Bales,”because this is one of the biggest alleged massacres in memory.”

“You have the diplomatic and political problems that are being caused by this crime,” Callan said. “Afghan citizens will be looking, saying, ‘Is the U.S. seeking justice in this case?’ ”

But he said that even if prosecutors won a death sentence, it would be unlikely that Bales would face execution for years, perhaps decades.

The accused soldier spoke Wednesday night with his wife, their second such conversation since the attack, Browne said. The couple have two young children together.

Accounts from the military, Bales’ family, friends and neighbors paint a portrait of a man who remained committed to serving his country despite wounds he received during three previous combat tours to Iraq — including a traumatic brain injury suffered during a vehicle accident there. But Michael Breen, a former Army captain, told CNN that the speculation about whether his injuries or a possible, undiagnosed case of post-traumatic stress disorder contributed to Bales’ actions was unfair to other veterans.

“Sgt. Bales has been through a lot as a soldier. Many of us have,” Breen said. “That is certainly no explanation or excuse for the gross violation of his code of honor, to say the least, and the horrific crimes that he committed.”