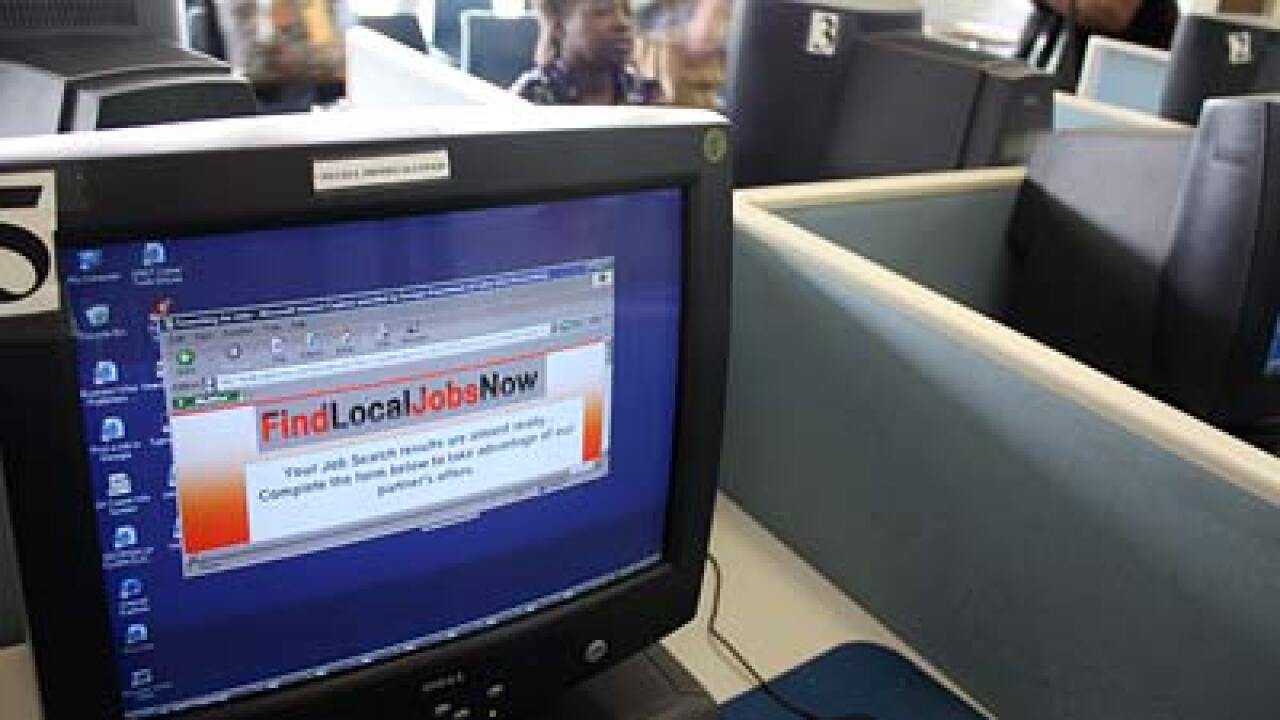 About 348,000 people filed for initial jobless claims in the week ended March 17, down from the previous week’s 353,000 claims, the Labor Department reported Thursday.

Economists surveyed by Briefing.com had predicted the newly unemployed would file 355,000 claims.

Unemployment claims are considered a key indicator of the job market’s strength, and recently they have fallen back to levels consistent with a healthier labor market.

Even when the economy was stronger in 2005 and 2006, it was not uncommon to see Americans file around 350,000 new claims a week, due to usual turnover.

Employers have now added more than 200,000 jobs each month since December, and a decline in unemployment claims suggests job growth may have continued at that pace in March, said Jennifer Lee, senior economist with BMO Capital Markets.

Since the initial claims number can be volatile from week to week, economists often look to the four-week moving average as a broader gauge of the labor market’s health. Lately, that figure has also been on a gradual decline.

Meanwhile, continuing claims fell. About 3.35 million people filed for their second week of unemployment benefits or more in the week ended March 3, the most recent data available. That’s down 9,000 from the previous week.