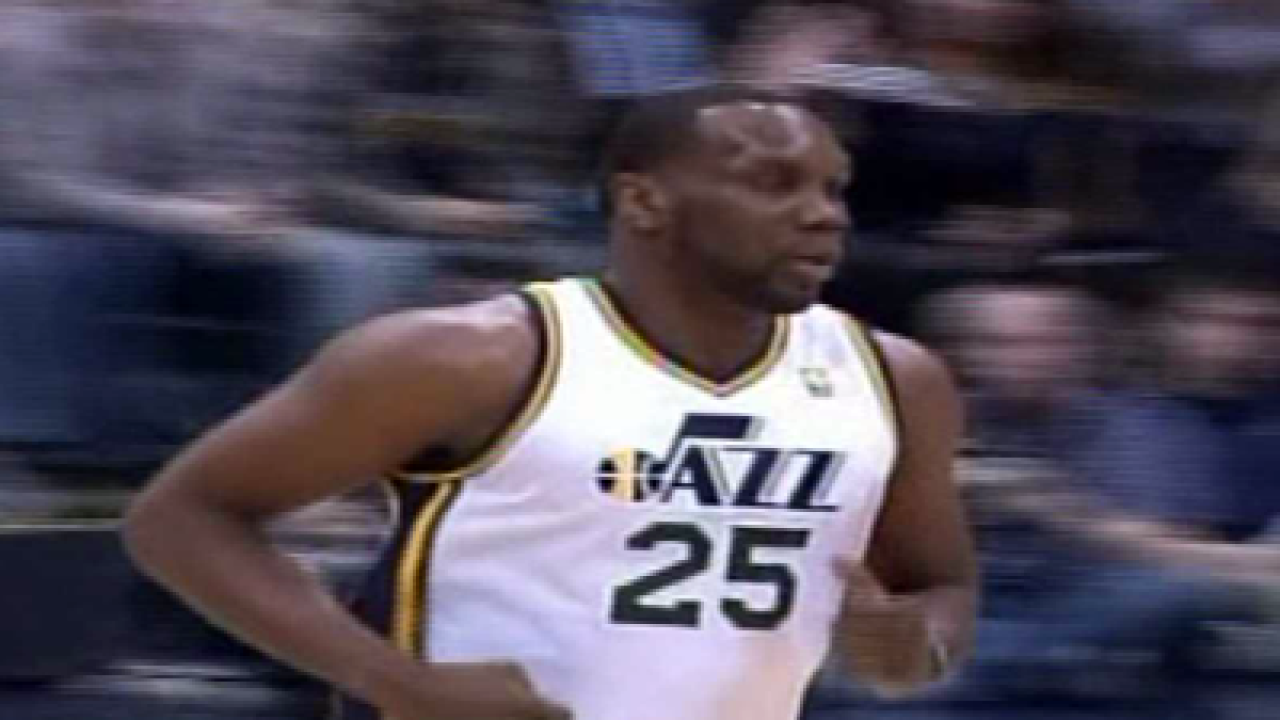 The Nuggets (26-22) led by 2 at the end of the first quarter and the two teams kept it close through the first half of the second quarter, but the Jazz (26-22) dominated from there. The longest lead held by Utah was 27 points near the end of the third quarter and Denver wasn’t able to catch up.

Al Jefferson led the scores for the Jazz with 23 points and 8 rebounds. Six other Jazzmen were in double digits in the lopsided win.

With the win, the Jazz enter in a three-way tie with Denver and Houston for the final two playoff spots in the Western Conference.

The Jazz will go for their seventh win in a row in Atlanta (28-20) on Sunday night.