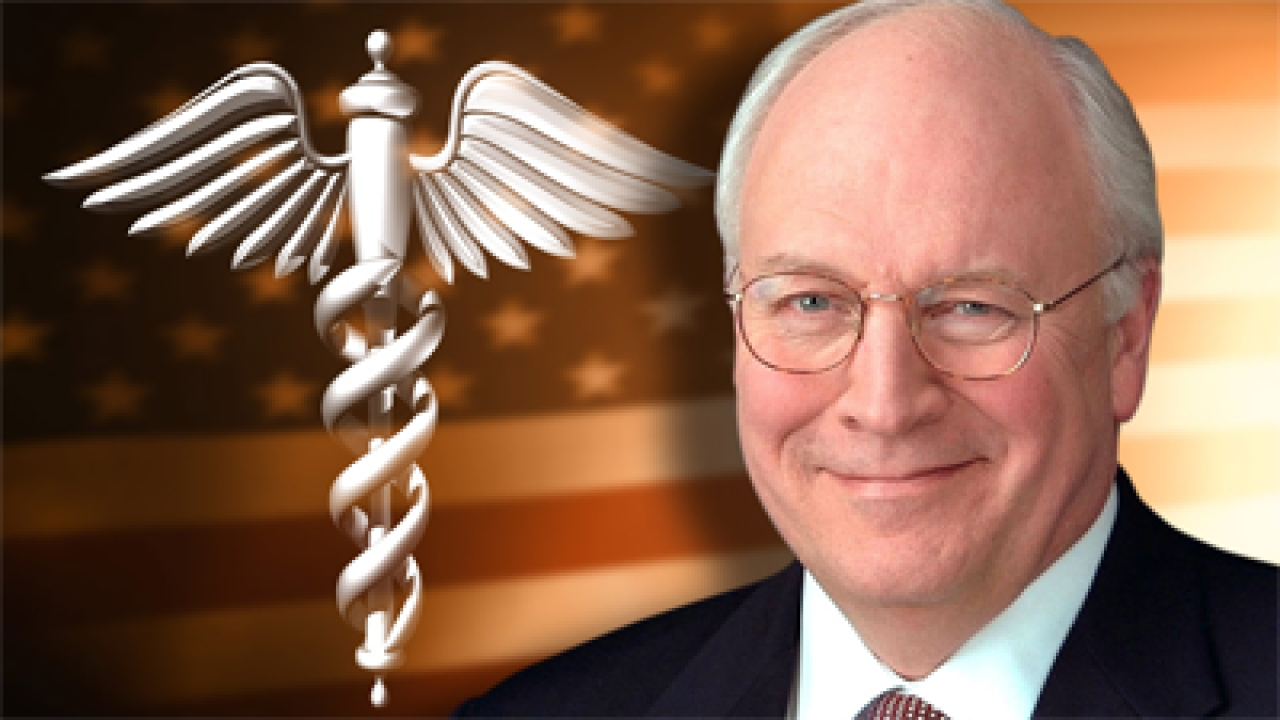 “President Bush was in touch with the family yesterday,” said the statement from Freddy Ford, Bush’s communications director. “He and Mrs. Bush were very happy to hear that the surgery went well. They are keeping Vice President Cheney in their prayers for a full and speedy recovery.

He had been on the cardiac transplant list for more than 20 months, a statement from his office said.

“Although the former vice president and his family do not know the identity of the donor, they will be forever grateful for this lifesaving gift,” it said.

Cheney has a history of heart trouble, suffering at least five heart attacks since 1978. His first occurred when he was 37.

In June 2010, he was hospitalized at George Washington University for conditions related to his coronary artery disease. He had a left ventricular assist device (LVAD) implanted to help his heart pump.

In June 2001, Cheney was implanted with a pacemaker after he experienced irregular heart rhythms.

The former Wyoming congressman served as an influential vice president with President George W. Bush from 2001 to 2009.

In January, Showtime announced that it was producing a documentary about Cheney, tentatively titled “The World According to Dick Cheney.”

The network said filmmaker R.J. Cutler “will offer up a measured, layered profile of the polarizing, controversial former vice president.”

Cheney also served in the Nixon White House and was chief of staff to President Gerald Ford.