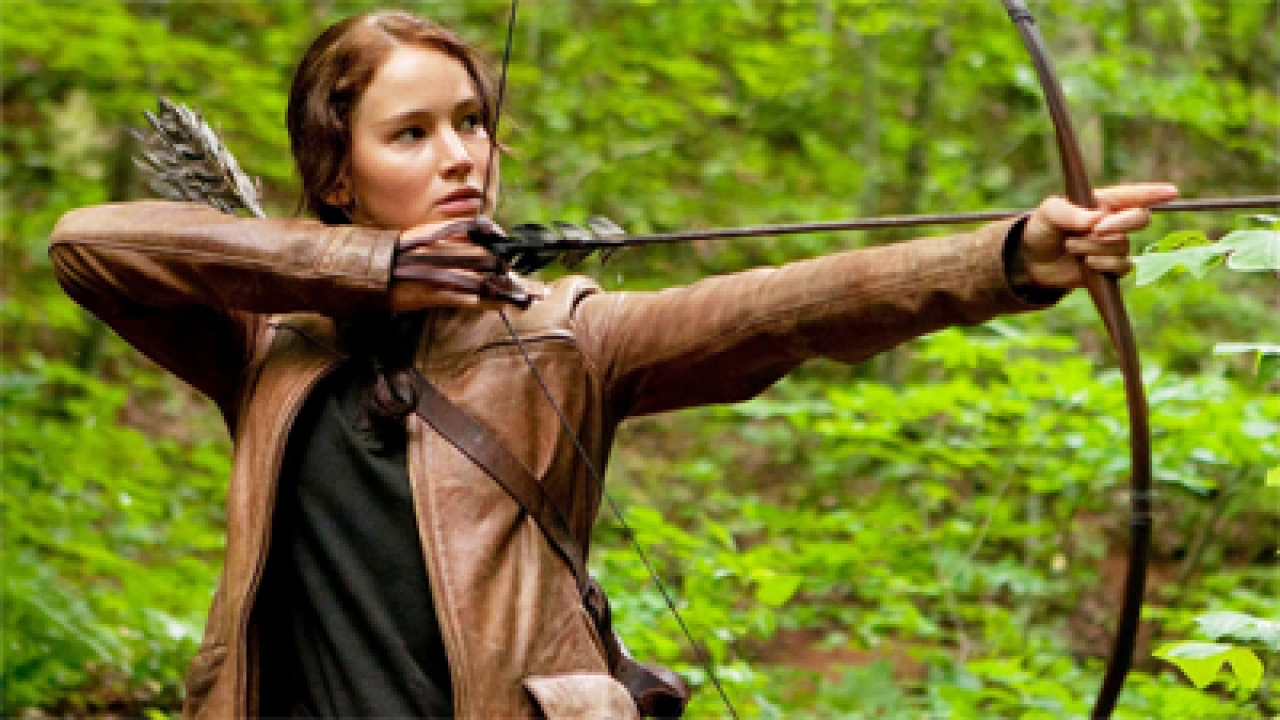 (CNN) — The appetite for “The Hunger Games” was even more voracious than experts predicted.

The Lionsgate movie based on the best-selling young-adult novel raked in an estimated $155 million in its opening weekend, according to the studio, giving it the third-best debut in North American box office history.

Only “Harry Potter and the Deathly Hallows Part 2” and “The Dark Knight” — both sequels, with the strength of a franchise behind each — recorded bigger opening weekends.

The massive total for “Hunger Games” more than doubles the opening weekend of the first film in the “Twilight” franchise, another set of films that sprang from a young-adult series.

Jennifer Lawrence, Josh Hutcherson and Liam Hemsworth star in the dystopian fantasy, based on the first book in the Suzanne Collins trilogy about a future society in which teenagers are forced to battle to the death.

The $155 million estimate was reported by Exhibitor Relations Co., which compiles the box office totals tallied by studios. Final weekend numbers will be available Monday.

Experts had initially projected a $100 million opening for “Hunger Games,” then revised their guesses as high as $140 million as fan fever soared, fueled by the books’ success and a canny marketing campaign.

The weekend’s $155 million easily gives “The Hunger Games” the record for the biggest March opening ever, besting the $116 million debut of “Alice in Wonderland” in 2010, and shows a blockbuster release is not limited to the summer and holiday seasons, as long presumed.

“Hunger Games” is already the highest-grossing movie in the history of Lionsgate, which has announced the sequel, “Catching Fire,” will be released November 22, 2013.