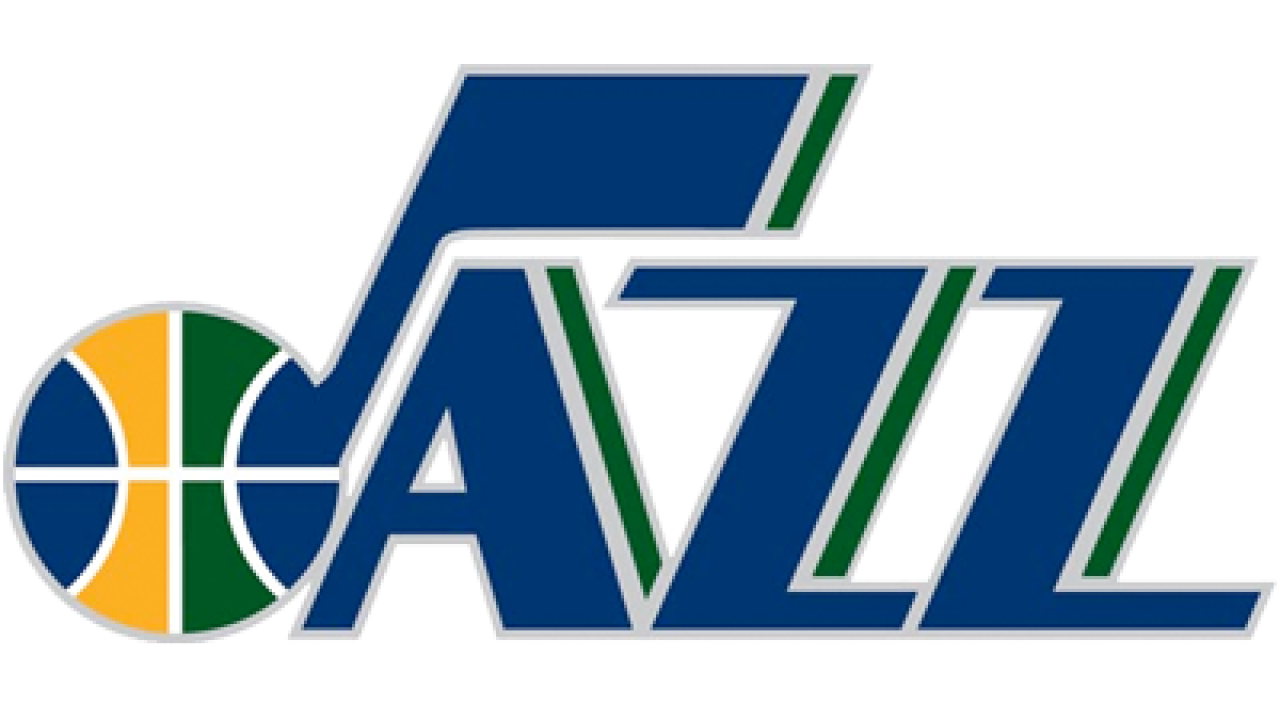 The Jazz were hoping for their seventh straight victory Sunday afternoon in Atlanta, but the Hawks wouldn’t allow it as they pulled ahead in the fourth overtime to win 139-133.

Gordon Hayward, Paul Millsap, Devin Harris and Al Jefferson all played over 50 minutes and CJ Miles added 49:33 for the Jazz (26-23) in the first quadruple overtime game in the NBA in over a decade.

Atlanta’s Joe Johnson was the star of the game and the fourth overtime as he scored 37 points, including 8 in 4OT to grab the win for the Hawks.

Zaza Pachulia handed 20 rebounds and 15 points for the Hawks.

The Jazz continue their road trip on Monday against the New Jersey Nets (16-34) then head to Boston to take on the Celtics (26-22) on Wednesday.