Hatch and Bishop trying to save HAFB from major budget cuts 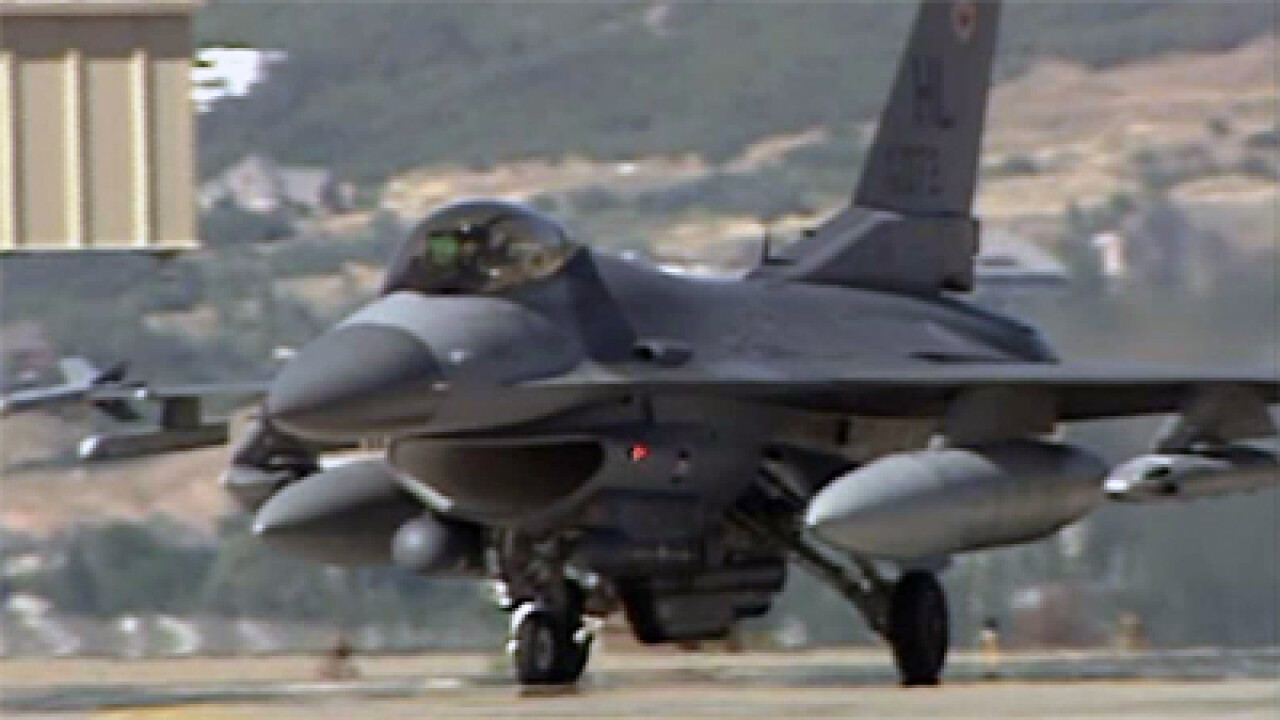 Senator Orrin Hatch and Congressman Rob Bishop invited U.S. Air Force Secretary Michael Donley to Hill Air Force Base Monday in an effort to save the base from major budget cuts.

Earlier this year, the Pentagon released its 2013 budget, which included substantial cuts to the U.S. military. The budget cuts could result in a reduction of air squadron and aircraft maintenance personnel.

"These are very trying times because we know that they're going to try to cut back on the military," Hatch said. "If they'll live up to what they've suggested they will do, based upon environmental assessments, Hill could come out of this very well."

Secretary Donley's itinerary included a tour of the base and meetings with local leaders, service members and their families.