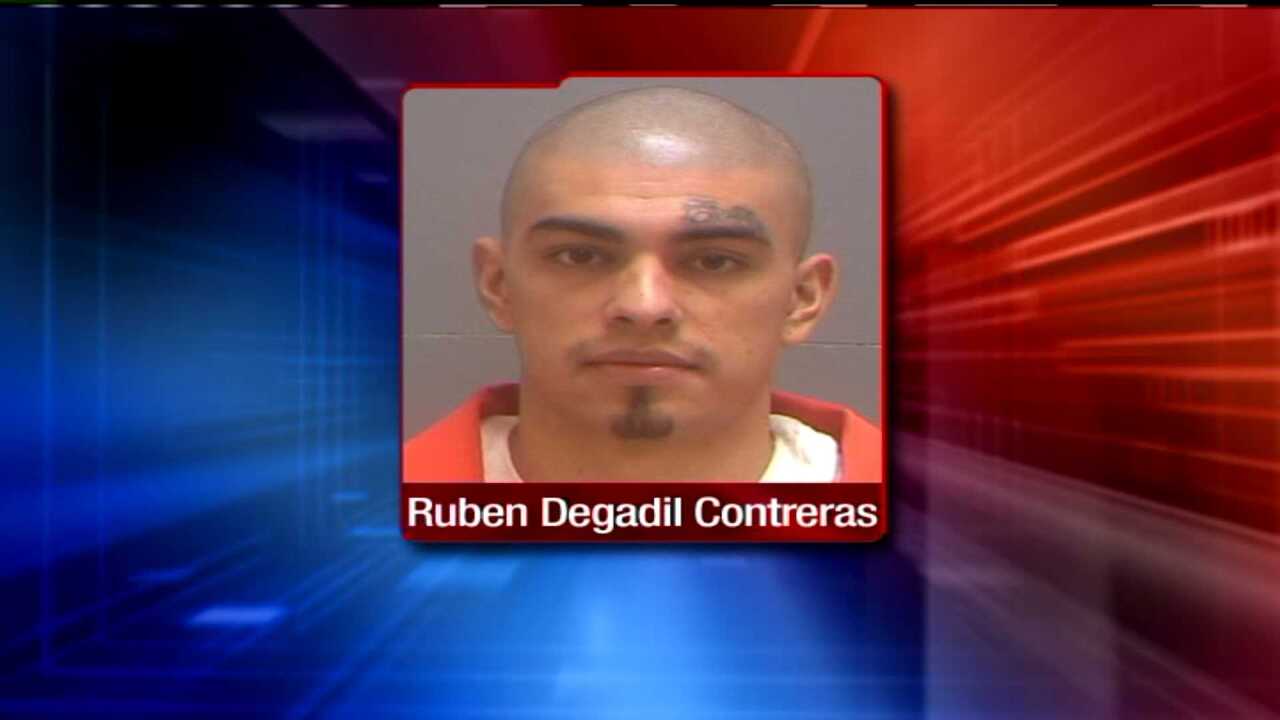 Contreras is an ex-convict with a violent history that includes gun and drug arrests. He is just the latest in a long line of gang members who have been profiled over the past year. Media profiling has been a success for law enforcement. Ninety-nine percent of them have been captured.

Wednesday, cops from around the valley and the state will gather in Sandy for the 22nd gang conference, an annual update on the state of gang crime in Utah and how to combat the problem. The title this year is, All Day Every Day.

"It's kind of like the Gang Unit's theme. We're out there working all day, every day, we don’t stop. Just because we’re off on a Saturday, Sunday doesn’t mean we don’t stop working … shootings don't just happen Monday through Friday, nine to five,” said Simonelli.

A shooting last Friday evening was a recent reminder of the work gang detectives are working to prevent. Over a dozen rounds were fired in a residential neighborhood after one male individual was seen firing on a minivan, spraying bullets into the vehicle and also a few homes where families were present. [See backstory]

Police now want to Joseph Medina, about the crime. They are not calling him a suspect, but do feel the ex-convict knows something about the shooting.

Meanwhile Medina, whose street name is "Loco", is also wanted on a no bail warrant for violating his federal probation.

Police ask if residents spot either Medina or Contreras to call the Salt Lake Metro Gang Unit. Both men have no-bail arrest warrants and there could be a cash reward for the right tip by calling (801) 743-7000.