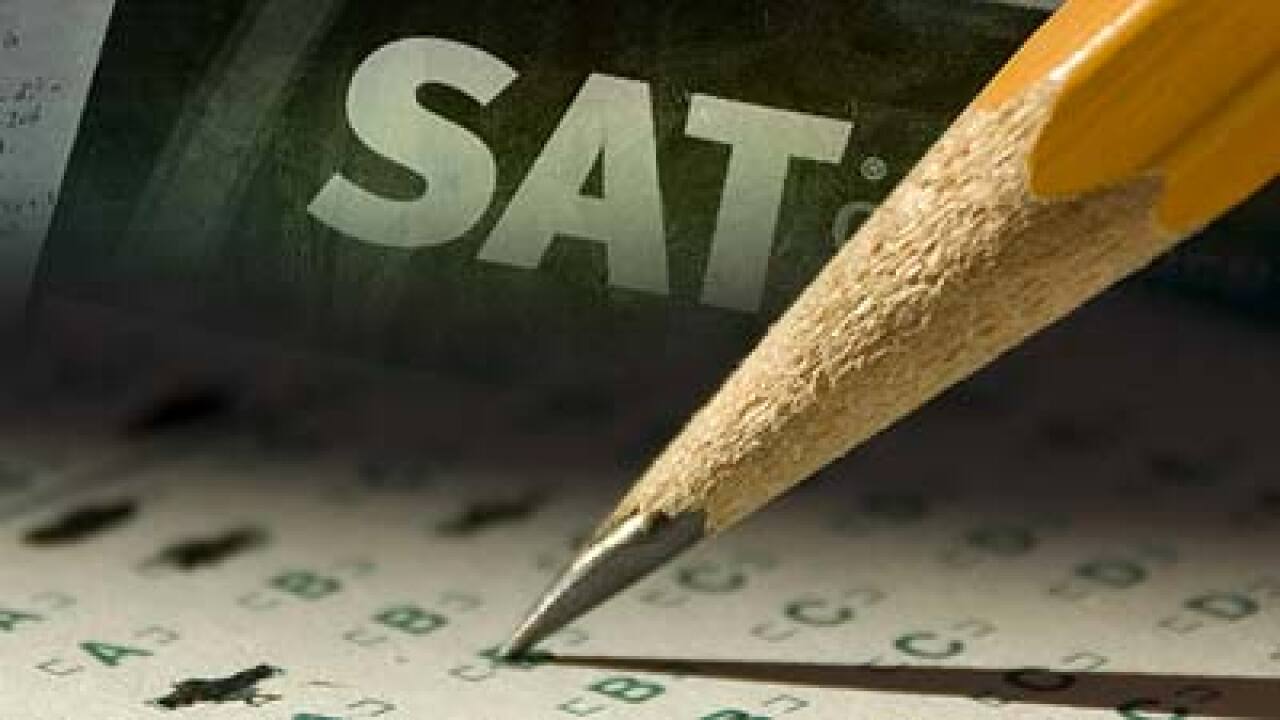 Beginning with exams taken in September, students will have to submit a photo of themselves when they apply for a test. That photo will be printed on the student’s test admission ticket and the roster provided to proctors at testing sites. Testing staff will compare the submitted photo to a photo ID and to the student in person at the testing site.

Photo checks will take place when the student arrives at the testing site, during breaks and when tests are handed in.

Student photos will also remain in the testing databases and be checked again by high school counselors and college admission officials once scores are calculated and submitted.

The new rules were announced at news conference in Nassau County, New York, where 20 people were arrested last fall in a SAT/ACT cheating scandal.

Students will still be permitted to take tests at high schools other than their own, Rice said, but standby testing — showing up at a test site without prior registration for that site — would no longer be permitted.

The changes will “ensure honest kids will no longer take a back seat to cheaters,” Rice said.

“We are confident that the security advancements made today will help maintain an honest testing environment,” Juric said. “It was crucial that these new measures address test-taker impersonation issues.”

Smith said students would not face any increased cost because of the new security measures.

“We believe we can cover the cost out of our reserve we set aside for instances like this,” he said.

Officials expect most students to be able to upload a photo of themselves to the testing services when they submit their application online, they said, but mail-in applications would still be accepted with a photo attached. The testing services would then put that photo into the database to be added to admission tickets and test records.

“The problem is we have kids that think that cheating pays,” Rice said.

If, after the changes, possible cheaters still believe that, Rice said she had one message for them.

“You’re wrong. You’re not going to get away with it,” she said.