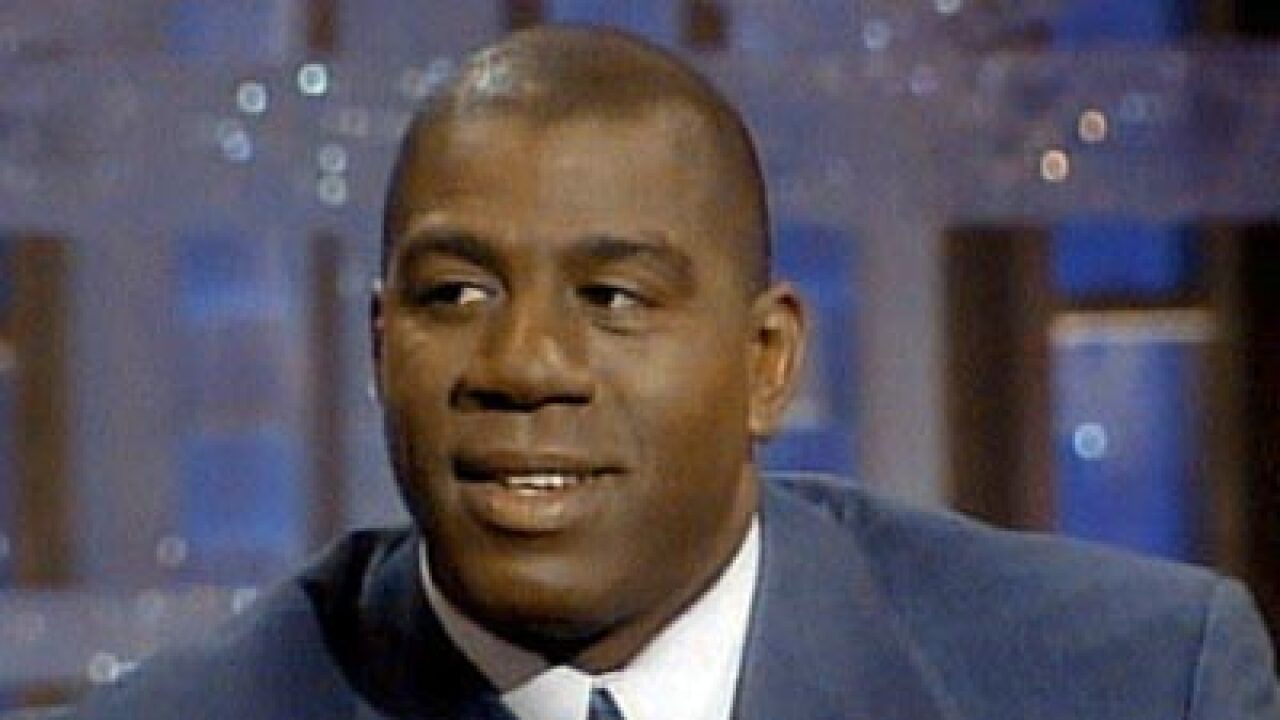 The price tag is the most ever paid for a North American sports franchise, according to MLB.com. The group will officially acquire the team, one of baseball’s most storied franchises, after the deal is approved by the judge overseeing the Dodgers’ bankruptcy.

The team has won the World Series championship six times and, for decades, boasted an intensely loyal fan base.

But in recent years, under the ownership of real estate developer Frank McCourt, the Dodgers made headlines more for its financial woes than home runs.

The team’s troubles began when McCourt and his wife, Jamie, decided to part ways. An acrimonious and expensive divorce battle followed.

In October, McCourt announced he and his wife had reached a settlement. He is scheduled to pay his wife $131 million, MLB.com reported. Attorneys’ fees alone could reach $35 million.

In an effort to hold on to the team, McCourt tried to score a $3 billion television deal with Fox, but it was rejected by Baseball Commissioner Bud Selig.

Johnson said the sale will start a new chapter for the Dodgers.

“I am thrilled to be part of the historic Dodger franchise and intend to build on the fantastic foundation laid by Frank McCourt as we drive the Dodgers back to the front page of the sports section in our wonderful community of Los Angeles,” said Johnson, a former Los Angeles Laker who is an icon in his own right.

Along with Johnson, the group acquiring the team includes Stan Kasten, a former executive with the Atlanta Braves and Washington Nationals.

Some members of the group will also partner with McCourt to acquire Dodger Stadium and several other nearby properties for $150 million.

“I am happy for them. I just feel they are going to do everything they can to bring a championship to Los Angeles,” Lasorda told CNN affiliate KTLA.

The Dodgers finished in third place in the National League Western Division last season and did not make the playoffs.

The club has not won a World Series since 1988.