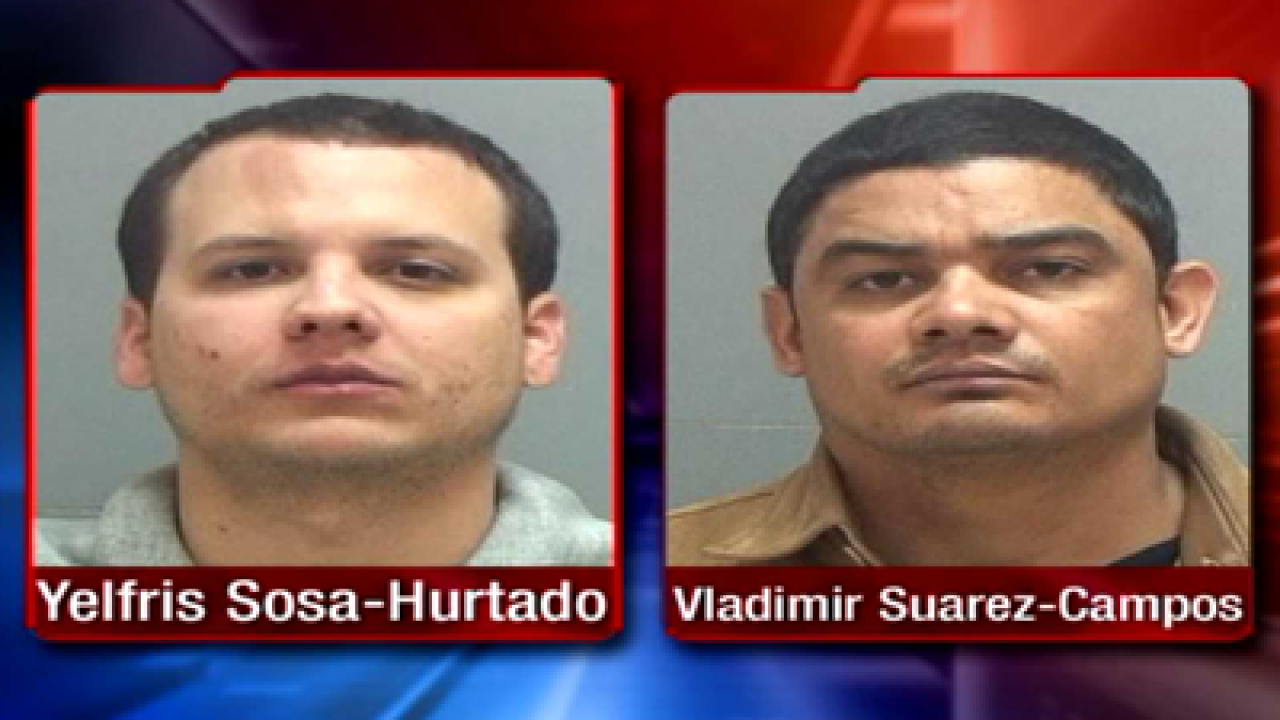 Vladimir Suarez-Campos is facing one count of murder and nine counts of discharge of a firearm for his alleged role in the March 14 shooting that killed 26-year-old Steven Guadalupe Chavez.

Police say Chavez had gotten into a fistfight with Hurtado and Campos outside CJ's Smoke Shop earlier on March 14. The pair of suspects left, then returned approximately 20 minutes later in a dark-colored and opened fire, fatally shooting Chavez, before fleeing in the vehicle.

A fund has been set up for the Chavez family. Donations can be made at any Zion's Bank under the name Stephen Guadalupe Chavez.