Jimmer and the Kings take on Jazz tonight 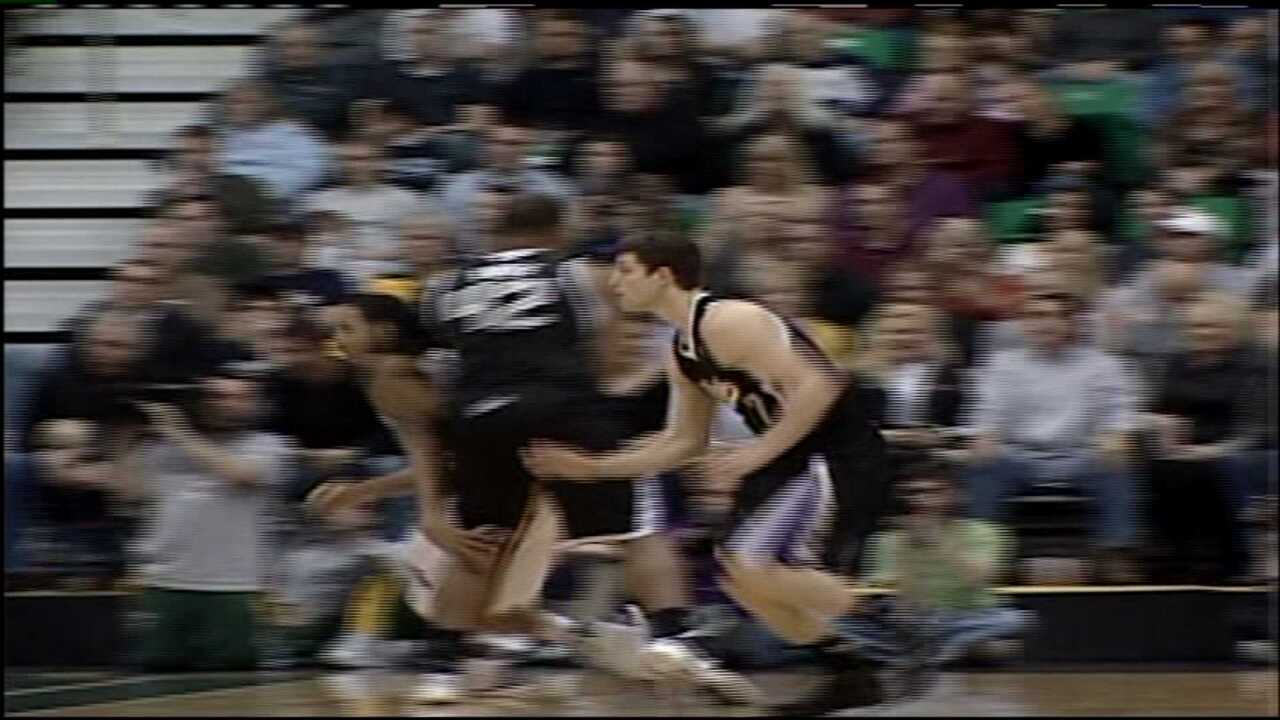 SALT LAKE CITY -- The Jazz take on the Kings Friday night, which means the Jimmer Fredette circus is back in town.

He had a pretty good game the last time he played in Utah back on January 28. He started at point guard and he scored 14 points, but he also airballed a three-point attempt that would have giving the Kings the lead at the end of the game.

Fredette probably won't be in that position tonight. He rarely plays these days, averaging less than 10 minutes of playing time over the last 8 games.

Jimmer was greeted with a strange mix of cheers and boos the last time he played at Energy Solutions.