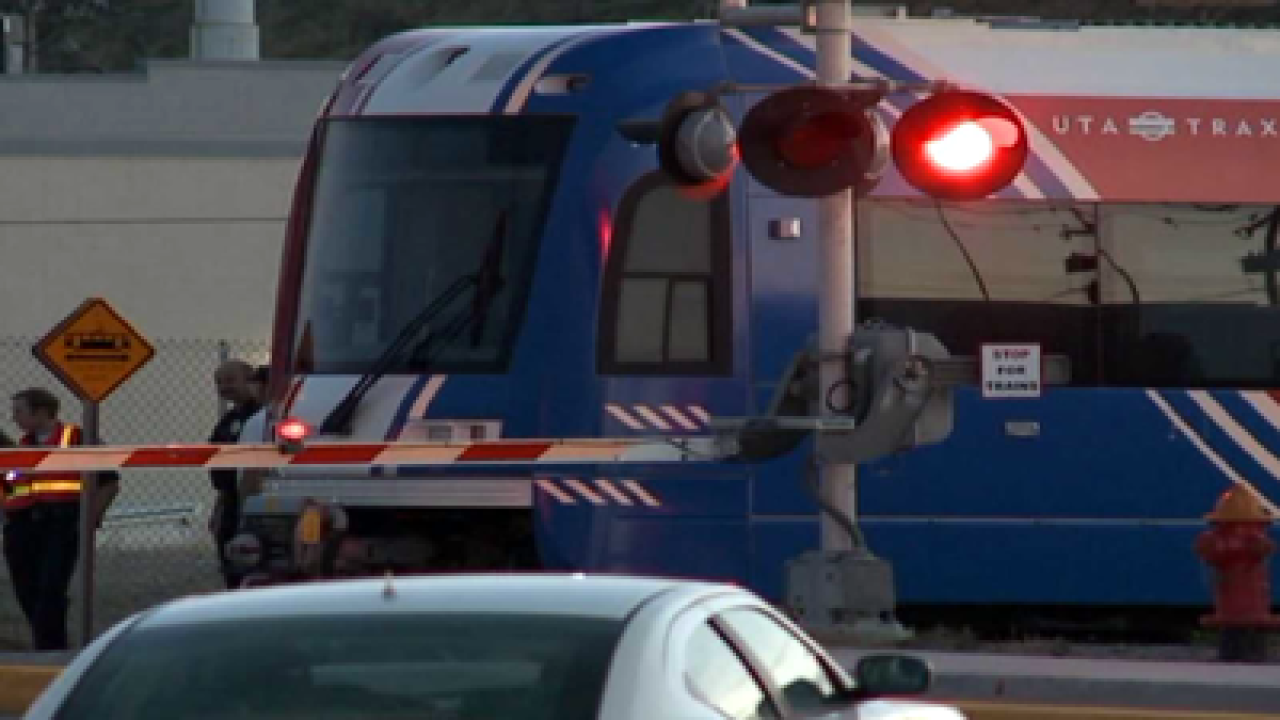 TRAX service was delayed Friday evening after TRAX police found a suspicious package in one of the cars.

Police say they found a note saying the train car could contain a threatening device, then around 5:30 p.m., a black duffle bag was found unattended on the car.

The car was stopped at Fashion Place Station near Winchester Street and Cottonwood Street in Murray when the bag was found.

TRAX police called in a bomb squad and the train car was moved to an isolated track for inspection.

An explosive charge was placed on the bag, but police say only personal items were found in the duffle.