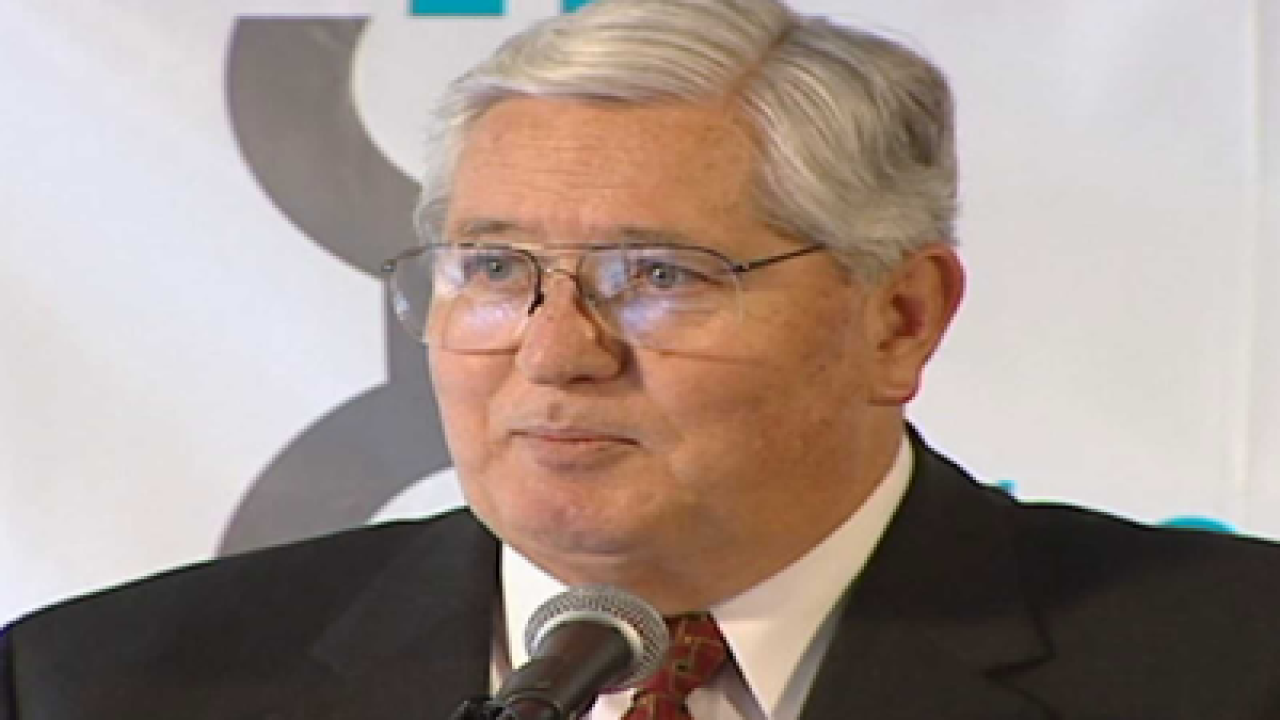 SALT LAKE CITY -- The first day of the 182nd annual General Conference of the Church of Jesus Christ of Latter-day Saints saw some changes in leadership, including one of the most influential men in Utah.

Bishop H. David Burton, who has been in charge of some of the biggest decisions made in Utah in the last 16 years, was released from his calling on Saturday.

"After many years of effective and faithful service, it is proposed that we release Bishop H. David Burton," said President Dieter F. Uchtdorf, Second Counselor, First Presidency of the LDS church.

"We need to make Main Street more attractive and entertaining enough...interesting enough that people will love to come downtown," he said in 2002.

He oversaw the purchase of the Crossroads Plaza and began the planning and construction of a new downtown, highlighted by the recently opened City Creek Center.

Burton was seen as central in the LDS church's political issues, from gay rights to immigration, and as the lead of the LDS welfare programs.

"Should we fail in this great core commandment to quote suffer the week, lift up the hands which hang down and strengthen the feeble knees or turn our hearts from those who suffer and mourn we are under condemnation," Burton said at last year's General Conference.

Burton has been replaced by Bishop Gary E. Stevenson, who had previously served as the head of the Asia North Area for the LDS church. Burton has made a general authority emeritus.