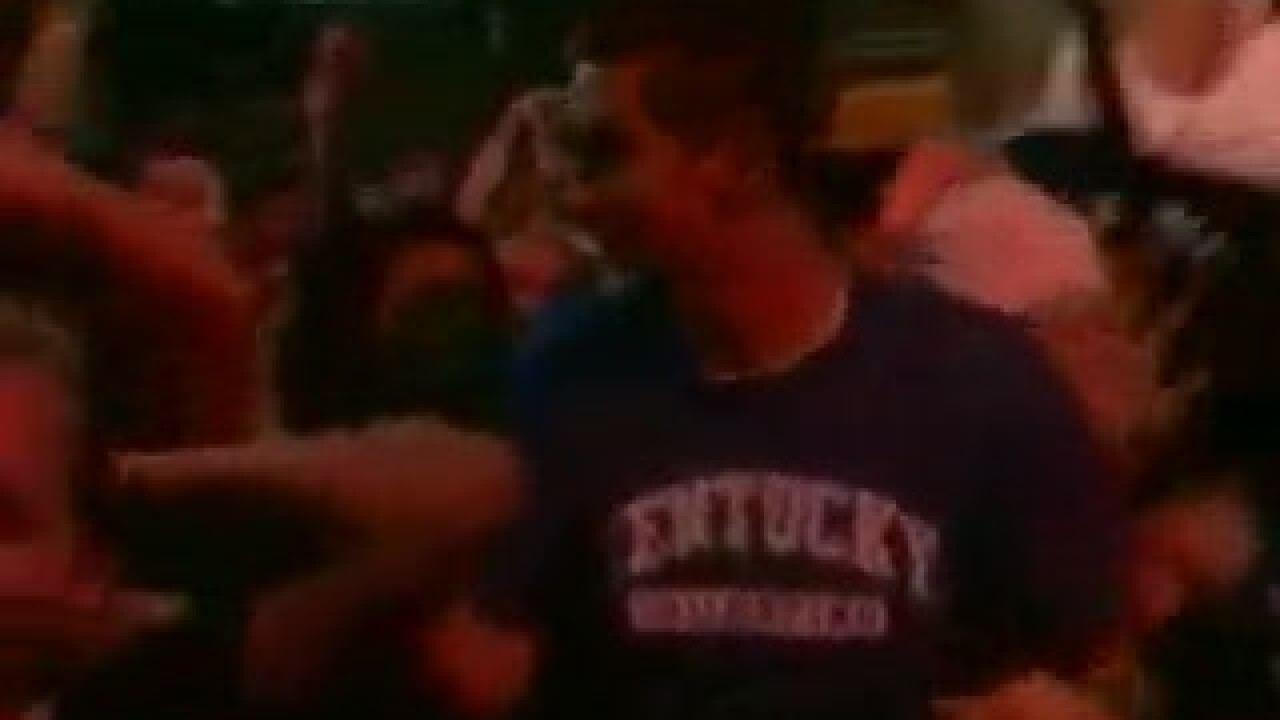 A roof collapsed on a group of firefighters in Dearborn, Michigan. The building was built back in the 1930s with a wooden roof, so when one firefighter punched a hole in the roof with an ax, it crumbled. No one was injured.

Thousands of Kentucky fans took to the streets Saturday night after the Wildcats' Final Four victory over Louisville. But the celebration turned destructive when students overturned cars and set couches on fire. At least 20 people were arrested.